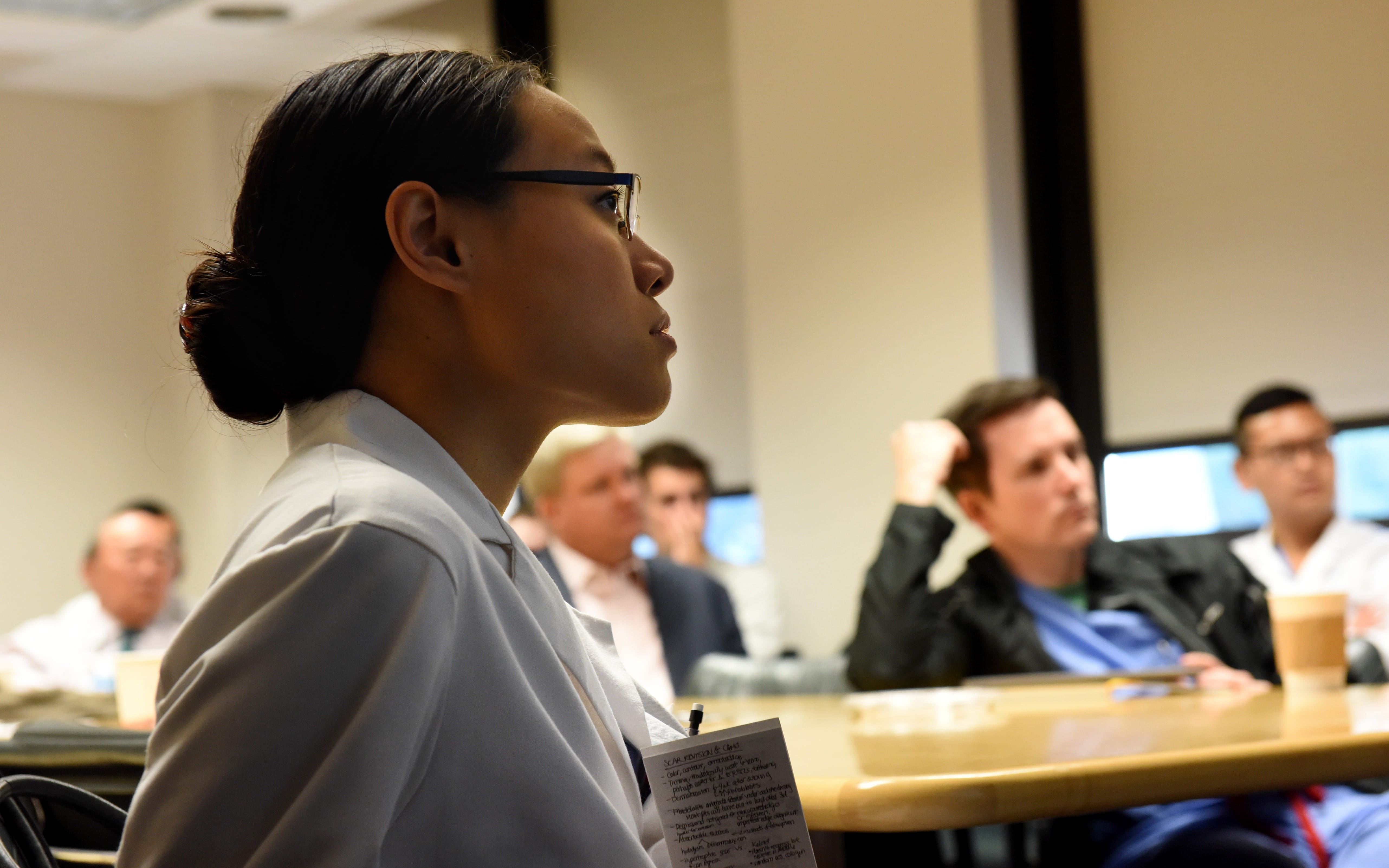 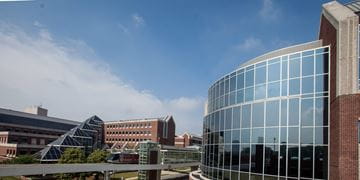 The Indiana University School of Medicine-Indianapolis campus, which houses the Department of Otolaryngology—Head and Neck Surgery on the IUPUI campus, offers access to and collaboration with some of the nation’s top clinical partners as well as premier laboratories and other research facilities. Led by outstanding medical education and research experts—many of whom rank among the nation’s best physicians and scientists—this urban campus, located a mile-and-a-half away from the heart of downtown Indianapolis, offers advanced medical education in the heart of one of the most affordable, progressive and economically healthy cities in the United States. This family-friendly city has been ranked as one of the best places in the nation to live by U.S. News & World Report and ranked No. 21 out of 200 cities as the Best Place for Business and Careers by Forbes Magazine.

Indianapolis, and its booming suburbs to the north, boasts cultural and historical enrichment. The award-winning Indianapolis Zoo, Children’s Museum, Conner Prairie and Indianapolis Motor Speedway are among the many activities in the metro area. Indianapolis, named the most "Underrated Food City in America" by Condé Nast Traveler, also has an emerging food scene, led by Milktooth, Bluebeard and Livery.