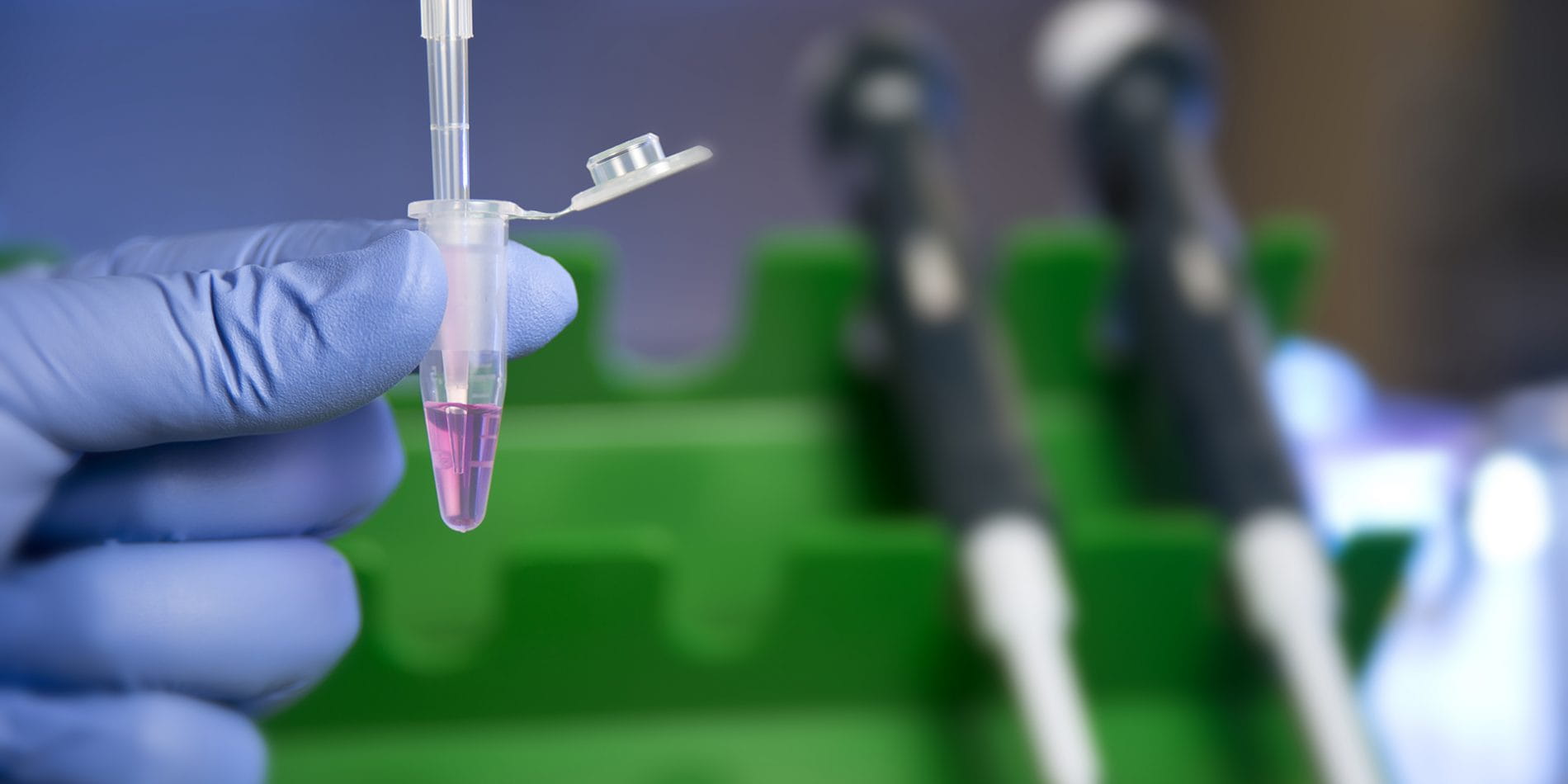 Exploring therapeutics at the forefront of medical science

Exploring therapeutics at the forefront of medical science

Pharmacology is the scientific discipline that studies the mechanisms by which drugs alter biological systems in an attempt to improve health and alleviate disease, whereas toxicology is the study of mechanisms by which drugs and chemicals in the environment produce unwanted effects. Together these disciplines encompass the molecular basis of drug action, the actions of drugs on cells, organs, and organisms, the genetic variations in drug action, and drug discovery.

Since more drugs will be introduced in the next ten years than have been discovered in the last one hundred, and since there are increasing needs for selective drug therapeutics, research in pharmacology and toxicology are at the forefront of medical science. The Department of Pharmacology and Toxicology at Indiana University School of Medicine is actively involved in research and in medical and graduate education. 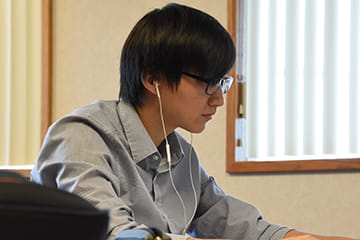 The department is strongly committed to medical education and also offers outstanding multidisciplinary graduate education in pharmacology and toxicology to train individuals for careers in academics, government or the private sector.
Learn More 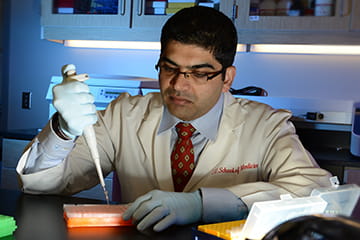 Investigators in the department conduct funded and leading-edge research in modern facilities to advance the understanding of the interactions of chemicals and drugs with living systems and to assist in the development of new therapeutics and strategies to treat disease.
Learn More 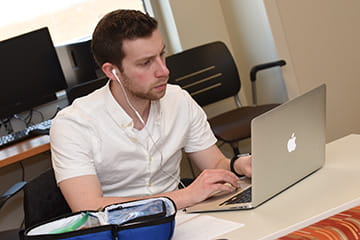 In addition to the research interests of the department’s faculty, this outstanding team of educators is dedicated to training future physicians and scientists in the disciplines of pharmacology and toxicology.
Learn More

This IU School of Medicine basic science department is nationally known for using the most current technologies to teach pharmacology and toxicology to medical and graduate students. Researchers within the department also have access to state-of-the-art research equipment for their medical research programs.

Researchers within the Department of Pharmacology and Toxicology at IU School of Medicine are using state-of-the-art approaches to study biological mechanisms that lead to potential targets for the treatment of cancer, infectious and neurological diseases, and toxicological effects.

Toxoplasma at the wheel: Study reveals how a dangerous parasite controls its host cell to spread around the body