Since their creation in the early '70s, IU School of Medicine's eight regional campuses have each gone from fledgling outposts offering first-year courses to full-blown four-year institutions with distinct identities. 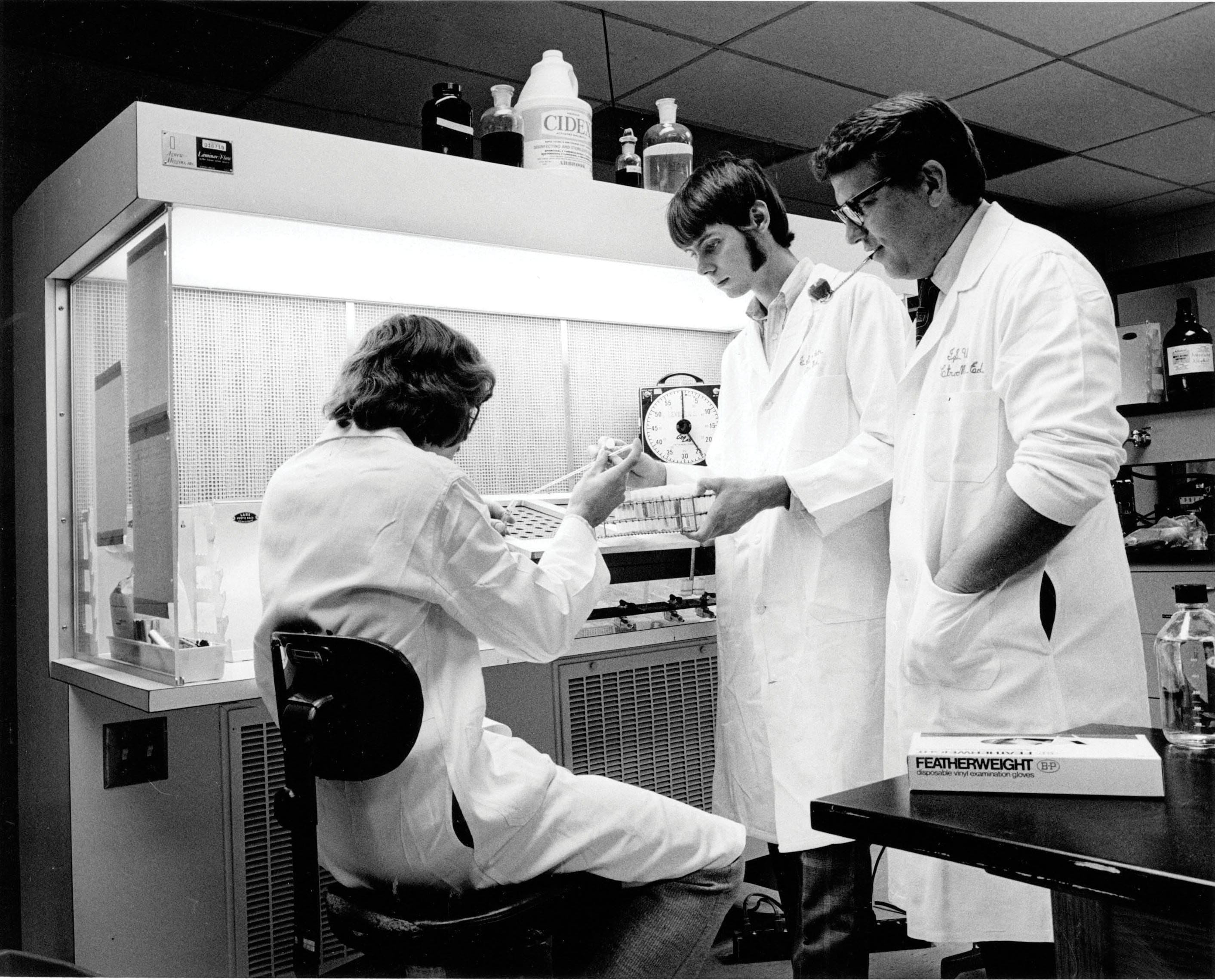 Facilities like those available at Indiana State University, which hosted the Terre Haute medical campus, eased some skepticism among officials with accrediting bodies.

History Lesson: Medical students have been part of IU’s flagship campus since the School of Medicine was founded more than a century ago. It wasn’t until 1959 that the School of Medicine taught first-year medical courses in Indianapolis. A decade before the school formally created organized regional campuses, Bloomington students could enroll in a combined degree program. They completed two years of medical courses and earned a master’s degree in a basic science program. After decades in what’s now known as the Biology Building on the IU campus, the program recently moved into a new building next to a new IU Health hospital in Bloomington.

History Lesson: Operations in Evansville started modestly: two administrators, one secretary, and one office. Its first class split time between the University of Evansville and the University of Southern Indiana. The center’s first anatomy lab was in the back of UE’s student union. By 1994, courses moved to USI’s Health Professions Center, where they remained until 2018. Today, students from the School of Medicine and health profession programs at UE and USI share the Stone Family Center for Health Sciences, a 145,000-square-foot facility in the heart of downtown.

History Lesson: Nearly a decade after the creation of other regional campuses, first-year medical students began training in Fort Wayne. In 1981, the School of Medicine moved into part of the third floor of the classroom-laboratory building on the Indiana University-Purdue University-Fort Wayne Campus. In 2009, it moved again into a 43,000-square-foot Medical Education Building with a state-of-the-art clinical learning and translational research facility. More than 400 practicing physicians in the community are involved in medical student education.

History Lesson: When medical education began in Muncie, four first-year students showed up at Ball State University and were met by an illustrious welcoming committee: Ball State University’s president, vice president, and dean of the graduate school. While medical students still do clerkships at Ball Memorial Hospital, they don’t go through the same “buddy system” as the campus’s first students. Back then, students were assigned a family practice resident and rounded with them. Unlike the first class, today’s students don’t observe an autopsy before registering for classes.

History Lesson: While most regional campuses began by occupying existing space at a four-year institution, the Northwest—Gary campus was created from scratch. Early on, its four students and five faculty members set up shop in East Chicago. In 1975, it relocated to trailers on the IU Northwest campus as it awaited new buildings. Thanks to then-director Panayotis Iatridis, MD, PhD, it established an alternative curriculum in 1990, including problem-based learning. In 2005, it moved into the Dunes Medical Professional Building.

History Lesson: In 1968, the University of Notre Dame was part of a pilot project to test the hypothesis that IU could instruct first-year medical students outside of Indianapolis. It started modestly with two students and grew to 10 in 1970. In addition to first-year courses, students took part in “clinical correlation” courses by visiting family practice clinics on Saturdays. There were other perks, too. Because they were dually enrolled at Notre Dame, students could purchase football tickets at discounted prices.

History Lesson: The eight first-year students who started at the Terre Haute center had a good problem—an inverted teacher-to-student ratio. There were three times as many faculty as learners in classes and labs at Indiana State University. Currently, Terre Haute is home to the School of Medicine’s Rural Medicine Education Program, which integrates basic sciences and clinical experiences related to delivering primary care in a rural setting. Students can participate in a preceptorship program with rural physicians whom they shadow weekly in their practice.

History Lesson: As with South Bend, the West Lafayette campus began as an experiment in whether a statewide network of campuses could work. In 1968, it served as a pilot site for three medical students and grew to 12 by 1971. The fledgling campus benefited from its ties to Purdue University. By the early ’80s, the campus drew on more than 40 faculty members in biochemistry, biomedical engineering, microbiology, and other basic sciences. For over 40 years, students began their education in the basement of Lynn Hall, home to Purdue’s College of Veterinary Medicine. That changed in 2014 with the opening of Lyles-Porter Hall, a 60,000-square-foot facility anchored by the School of Medicine and Purdue’s Department of Speech, Language and Hearing Sciences.