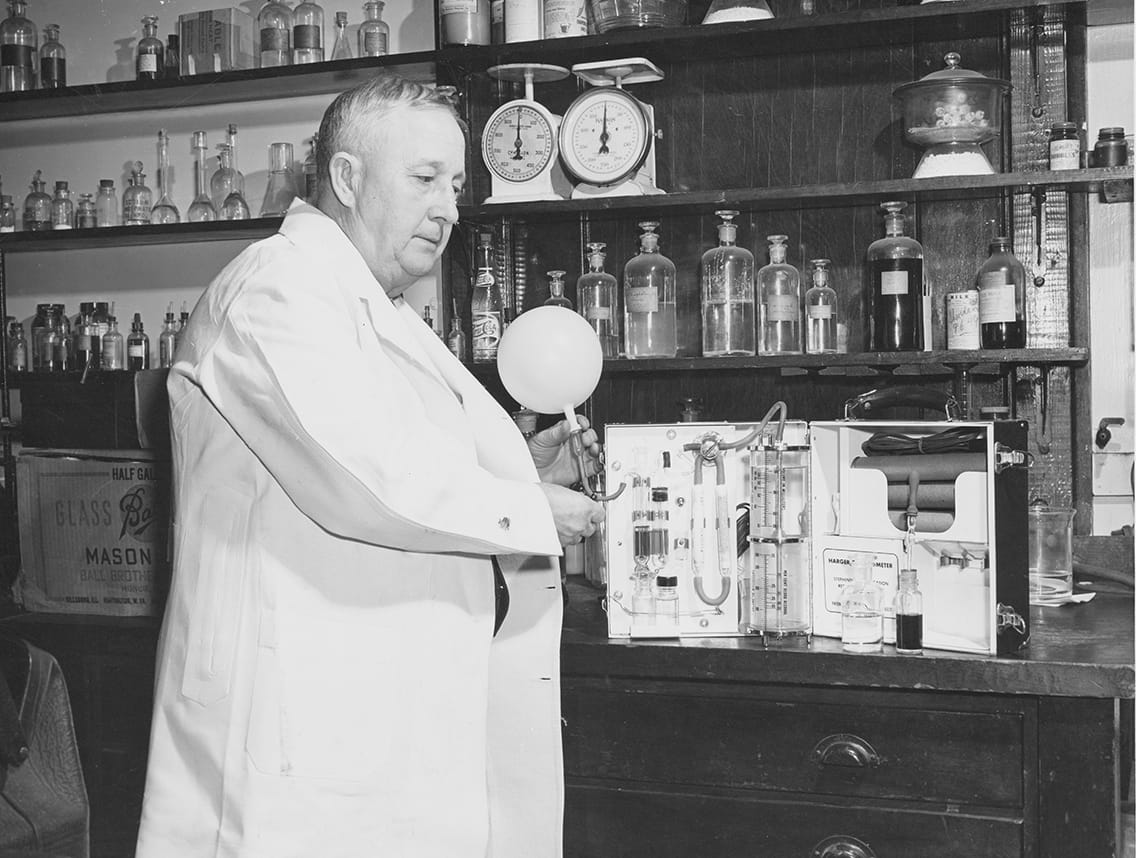 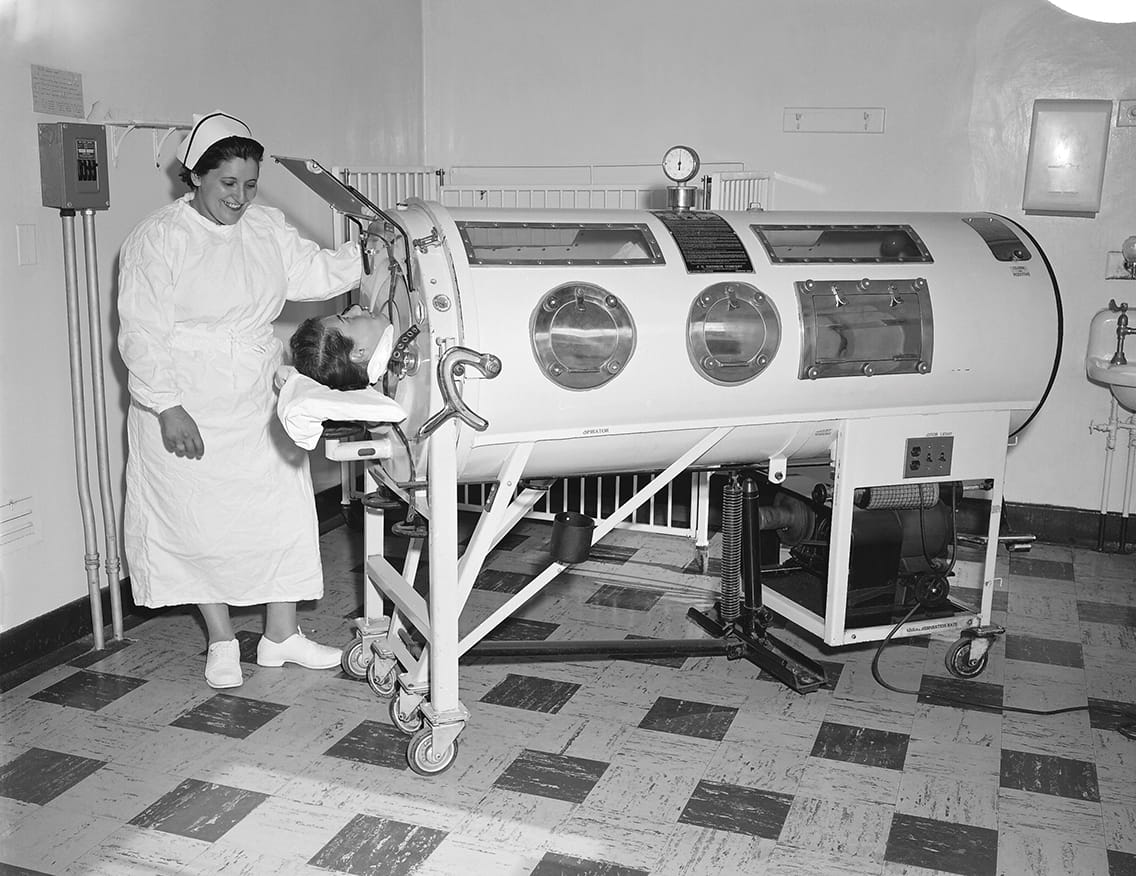 A Tale of Two Viruses

Daly Walker was struck by polio when he was a boy. Today, he compares America’s response to polio in the 1950s with COVID-19 today. 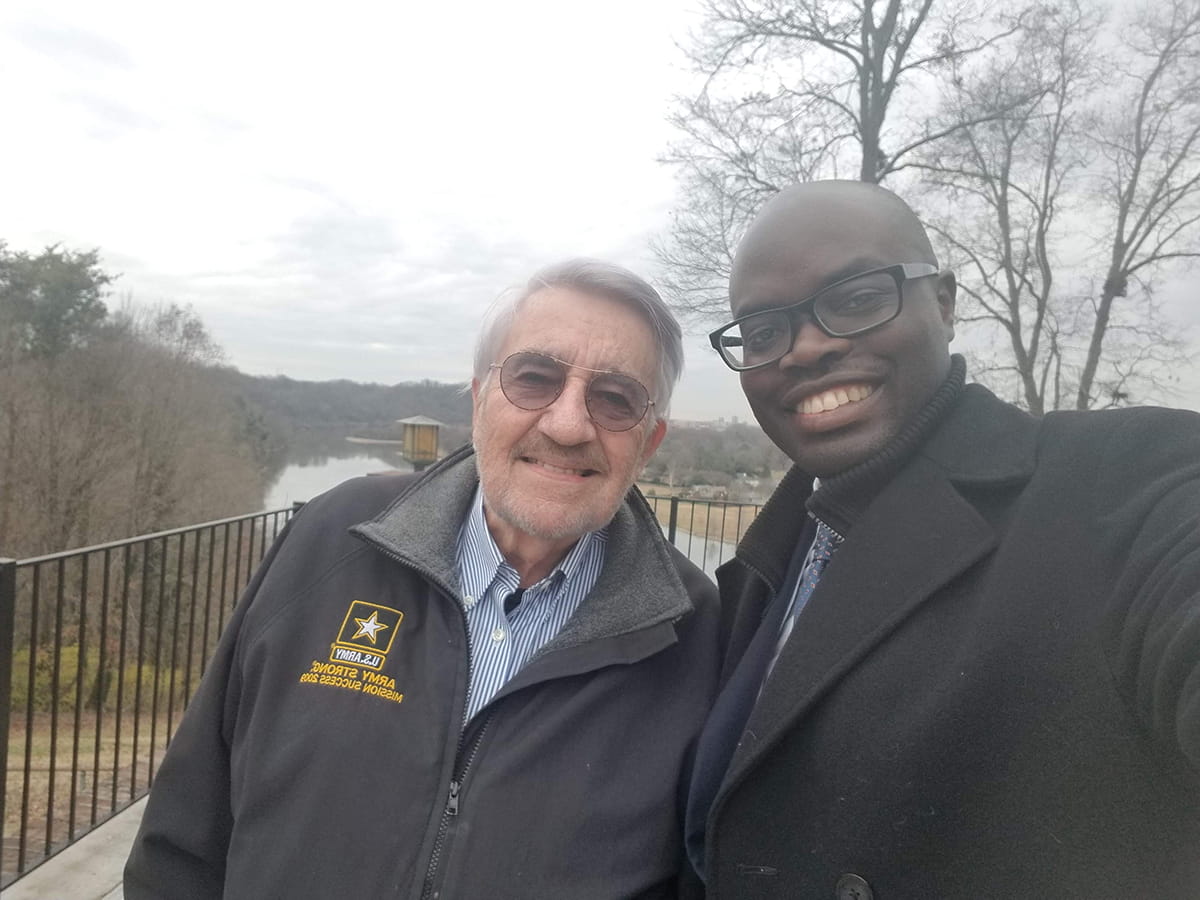 Indiana University School of Medicine connects alumni with students doing residency interviews in their area, helping students save money on lodging and forge connections during a stressful process. 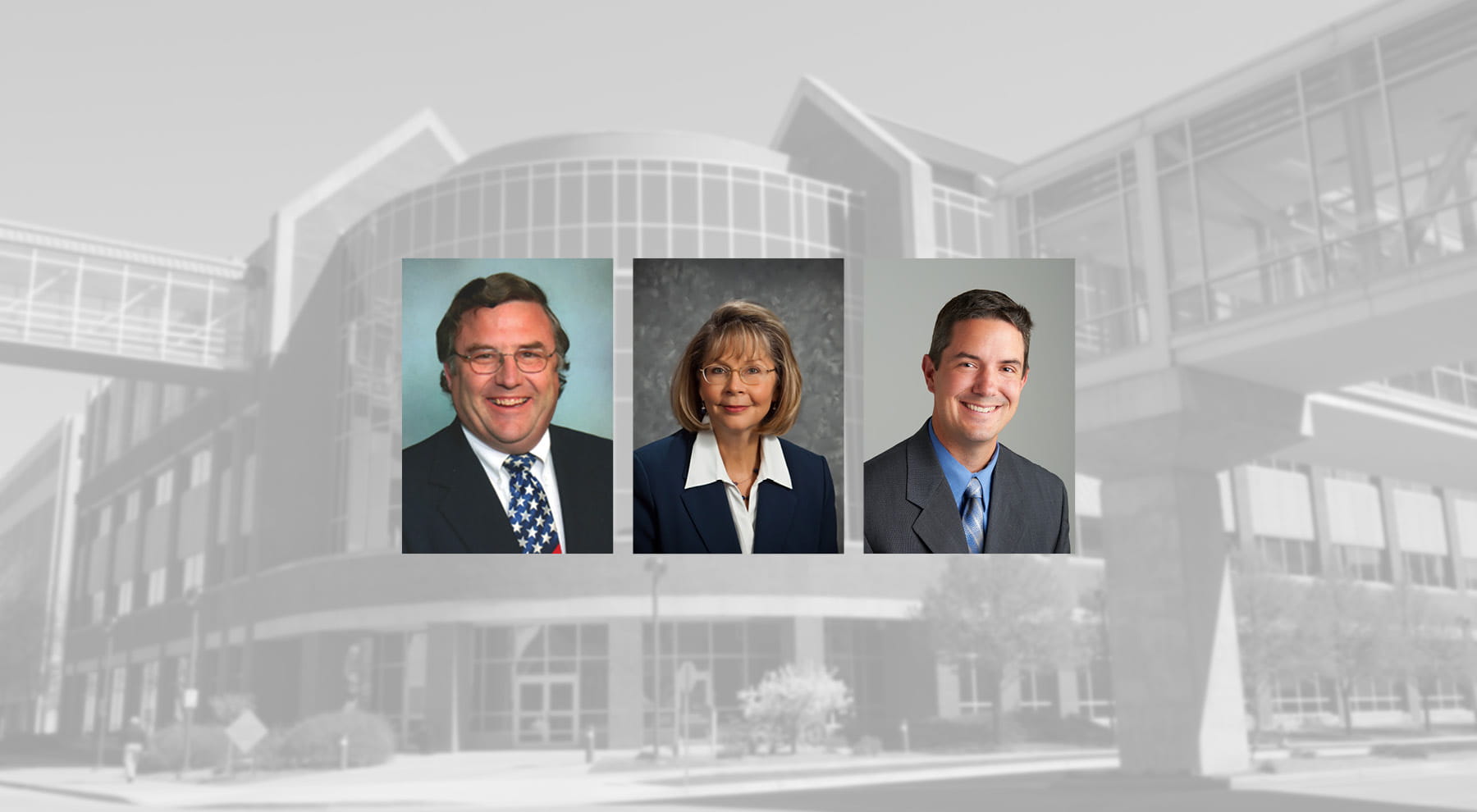 IU School of Medicine has risen to the occasion before in a time of uncertainty. Its faculty ran an army hospital and saw combat's grim toll up close during World War II.

He’s the Doctor for You, Me and Everyone

VICE ADMIRAL Jerome M. Adams, MD, MPH, first earned the title of doctor at Indiana University School of Medicine, where he was a member of our Class of 2002 and later became an assistant professor of clinical anesthesia. In 2017, Adams became the nation’s 20th Surgeon General and is sometimes referred to as “the nation’s doctor.” Nearly two years into the job, Adams advises Congress on public health issues, appears on television news shows to discuss matters such as the […] 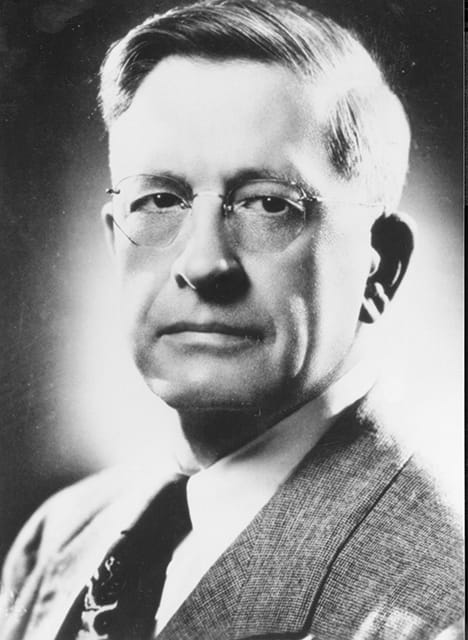 The Black Bag. The future physicians remember the relic just as distinctly as the buttoned-up gentleman who carried it. They remember how elegant he looked—attired in a suit, starched collar and tie no matter the time, day or weather. While his peers pressed elevator buttons, he briskly climbed the stairs at Methodist Hospital. And he was no mere instructor. “He was an oracle of truth and wisdom,” one of them remembered. To the afflicted, James O. Ritchey, MD, could be a […]