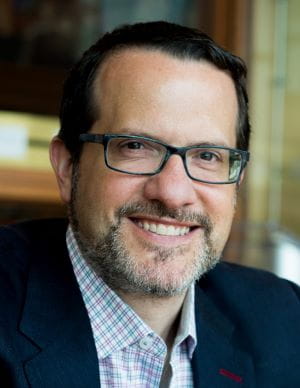 IU School of Medicine faculty member Aaron E. Carroll, MD, is not only a pediatrician, but a nationally-known health services researcher and excellent communicator of science to the lay public. His background, expertise and ability to relay complex science in easy to understand ways has created the opportunity for him to appear live on CBS […] 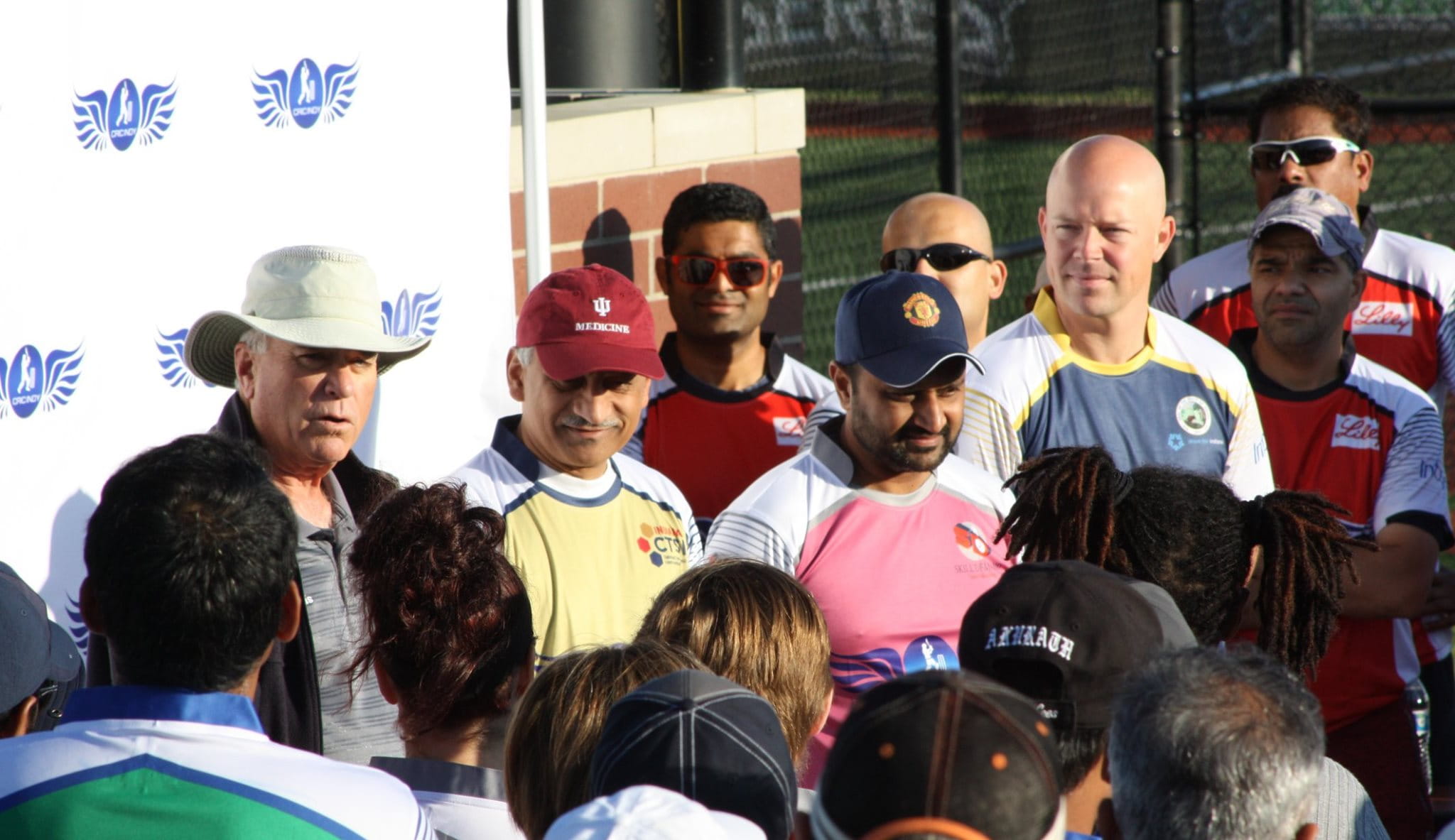 Anantha Shekhar, MD, PhD, executive associate dean for research affairs at IU School of Medicine, founding director of the Indiana Clinical and Translational Sciences Institute and a native of India, has been a cricket fan since he was a young boy, often playing pick-up games with his friends. As an adult, he likes to sneak […] 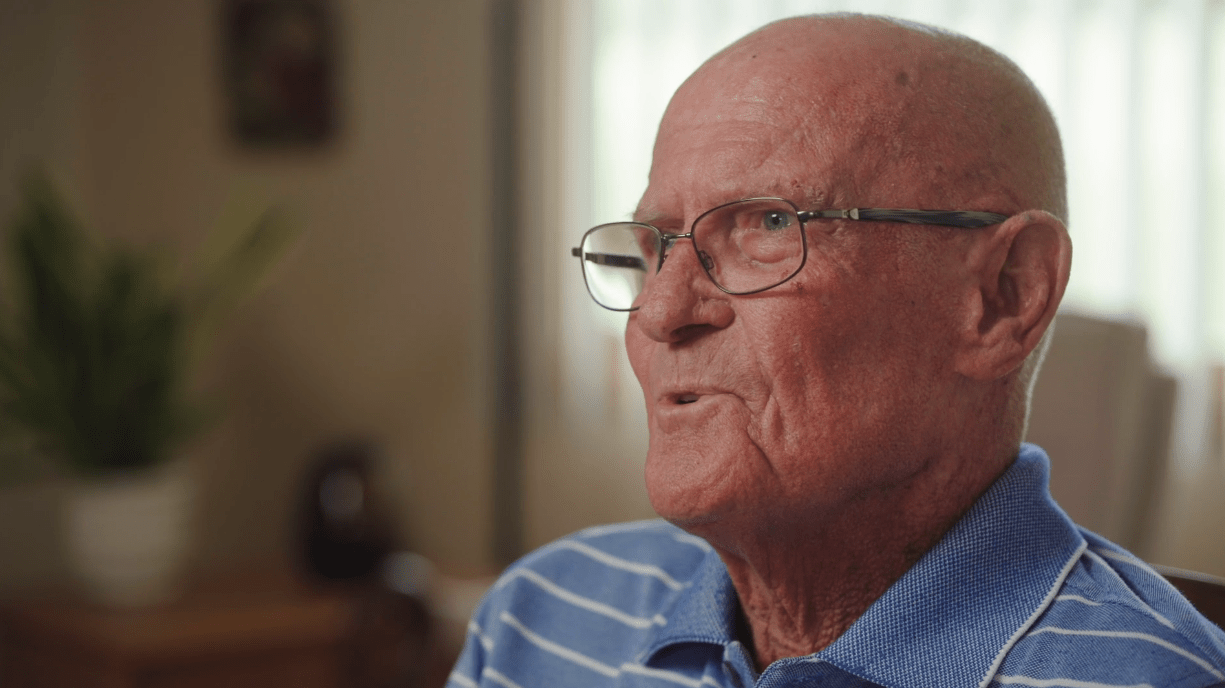 Multiple myeloma patient believes a cure is around the corner

Myron Gill was 50-years old when he began experiencing excruciating back pain. Doctors ran several tests and couldn’t figure out what was wrong with him. Eventually, after evaluating a 24-hour urine specimen, doctors diagnosed Gill with multiple myeloma. It’s a disease that is often misdiagnosed and mispronounced. “It’s not melanoma, it’s myeloma,” said Rafat Abonour, […] 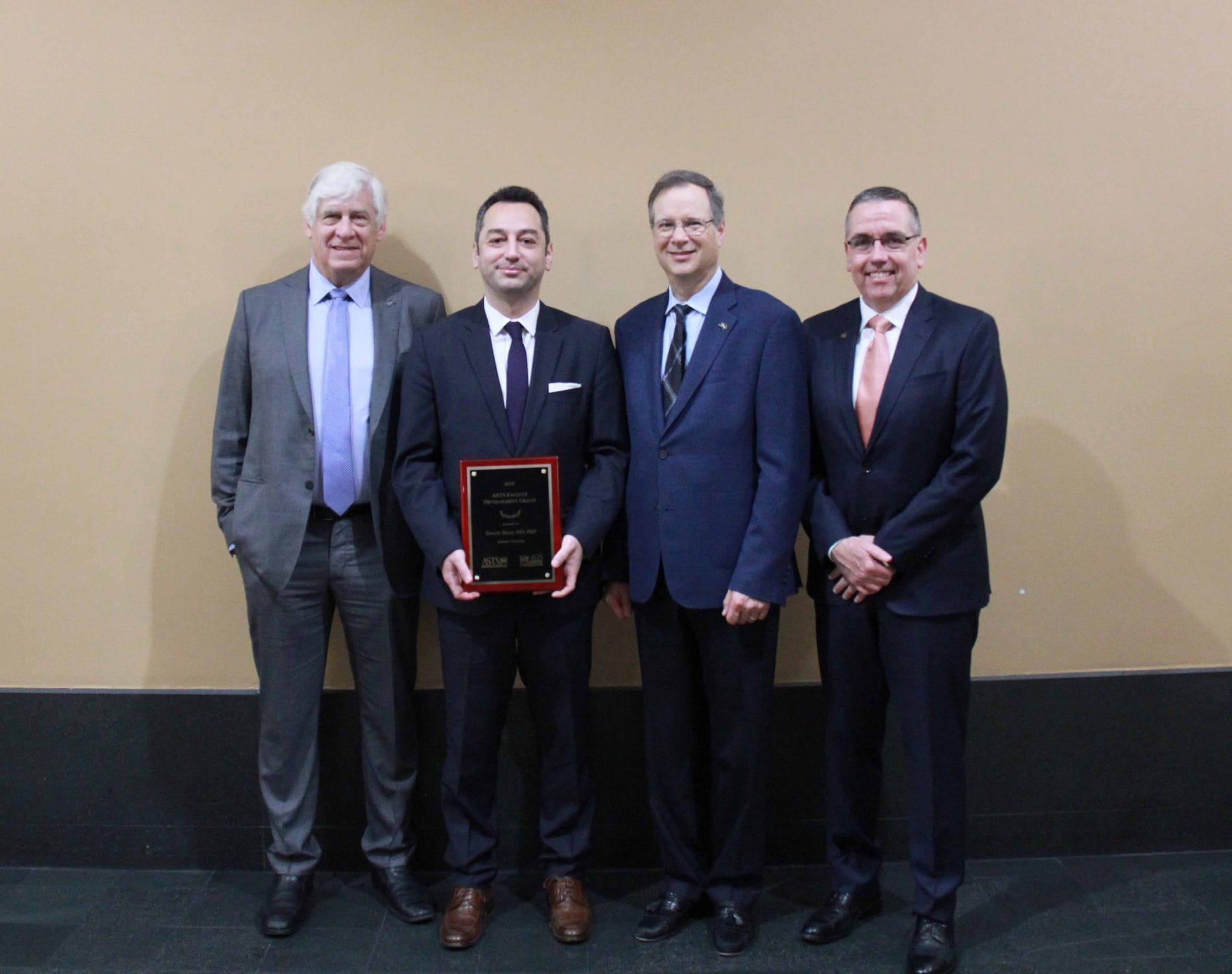 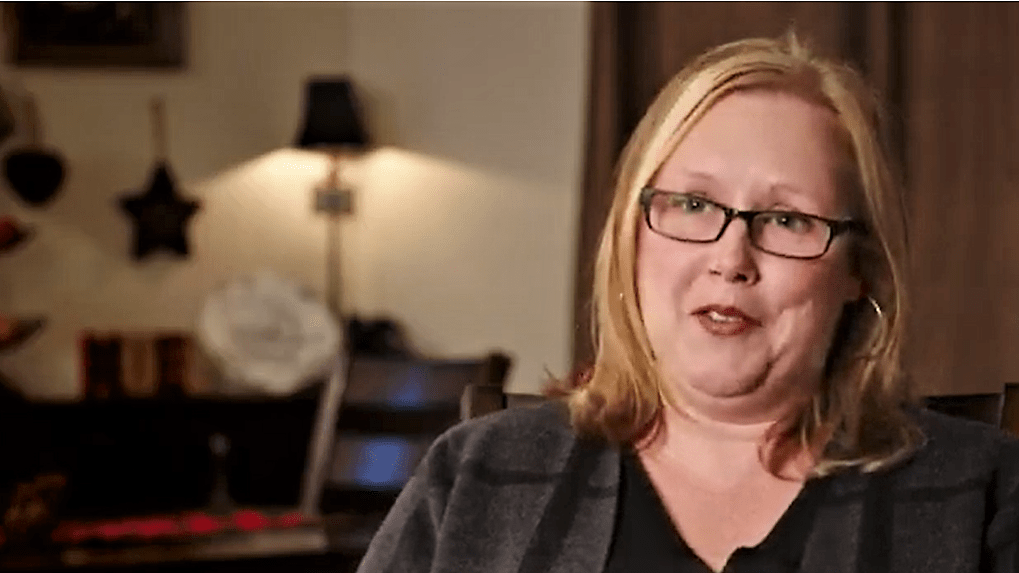 Angie Steeno was 29 years old when she received her first cancer diagnosis from metastatic gestational trophoblastic disease, often referred to as a molar pregnancy. Ten years later, in 2015, and expecting to be considered “cured” of her disease, Steeno happened to mention to her doctor that she felt a lump up high near her […]