For people with diabetes who are insulin dependent, glycemic control is a full-time job. But what if their medication could do the work for them—an insulin whose activity in the bloodstream responds to the blood glucose levels and adjusts accordingly?

100 years after the discovery of insulin, scientists reflect on the history, trajectory of diabetes research

One hundred years ago, Type 1 diabetes was a fatal disease. Then in 1921, a contemporary medical miracle: the discovery of insulin and its role in blood glucose regulation.

A group of leading scientists is holding a mirror to the diabetes research community and calling for the improved support of its female constituents. Linda DiMeglio, MD, MPH, of Indiana University School of Medicine and Mark Atkinson, PhD, of the University of Florida, led a deep dive into the historical representation of women in the diabetes research community and that of women in influential positions among four major diabetes organizations. 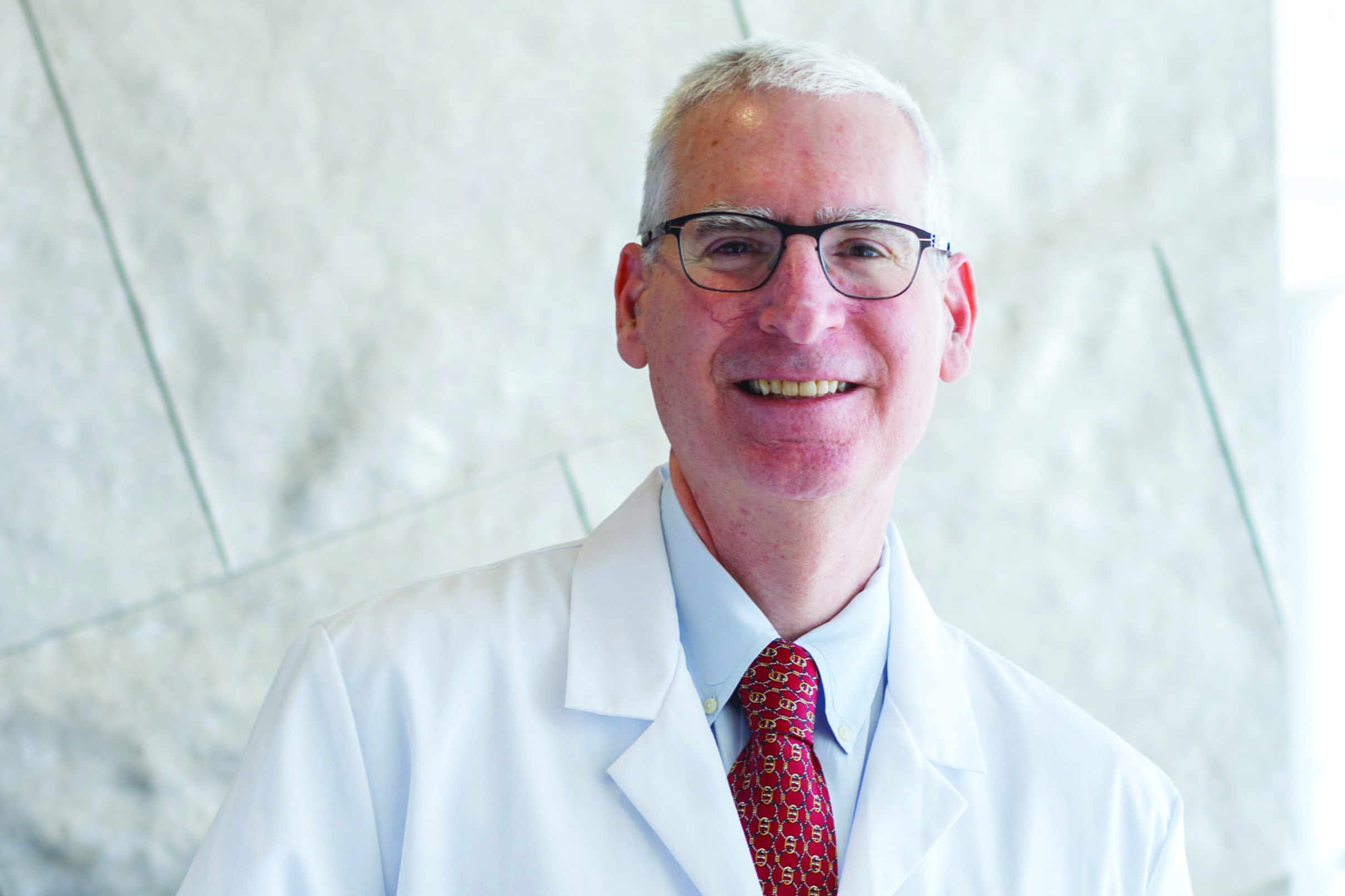 An evolutionary cul-de-sac: Study suggests most humans are vulnerable to Type 2 diabetes

Scientists have found that insulin has met an evolutionary cul-de-sac, limiting its ability to adapt to obesity and thereby rendering most people vulnerable to Type 2 diabetes. A recent study from scientists at Indiana University School of Medicine, the University of Michigan and Case Western Reserve University has determined that the sequence of insulin has become entrenched at the edge of impaired production, an intrinsic vulnerability unmasked by rare mutations in the insulin gene causing diabetes in childhood 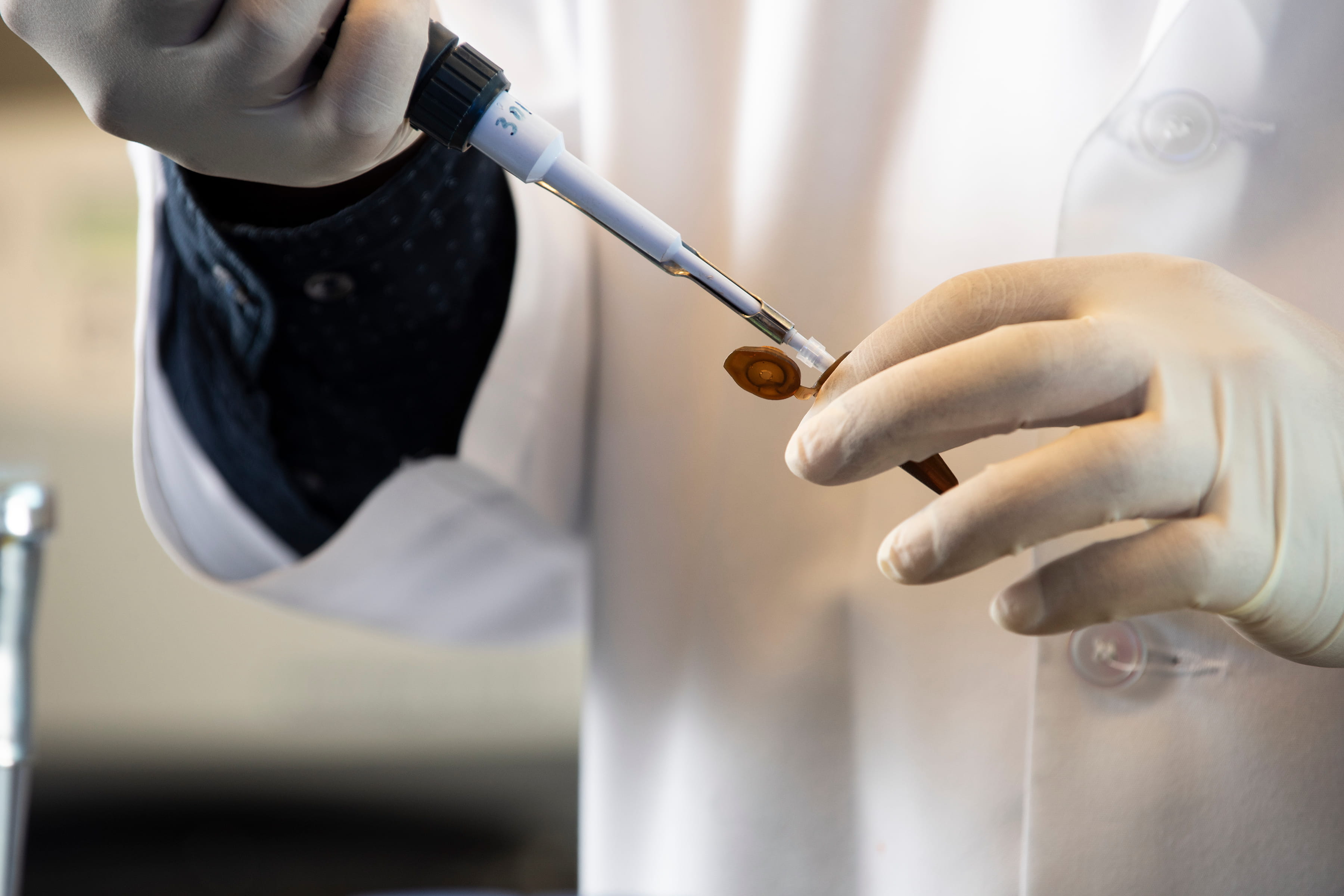 Indiana University School of Medicine researchers are participating in the Rare and Atypical Diabetes Network (RADIANT), a nationwide study funded by the National Institutes of Health. The study seeks to discover new forms of diabetes, identify their causes, and understand how they differ from more common types of diabetes. 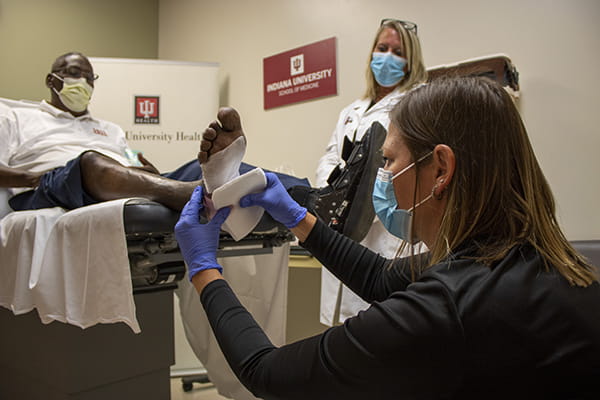 Indiana University School of Medicine is leading the first study of the national Diabetic Foot Consortium with the goal of preventing reopening of closed wounds by identifying a biomarker that would predict such recurrence during the process of standard wound care. 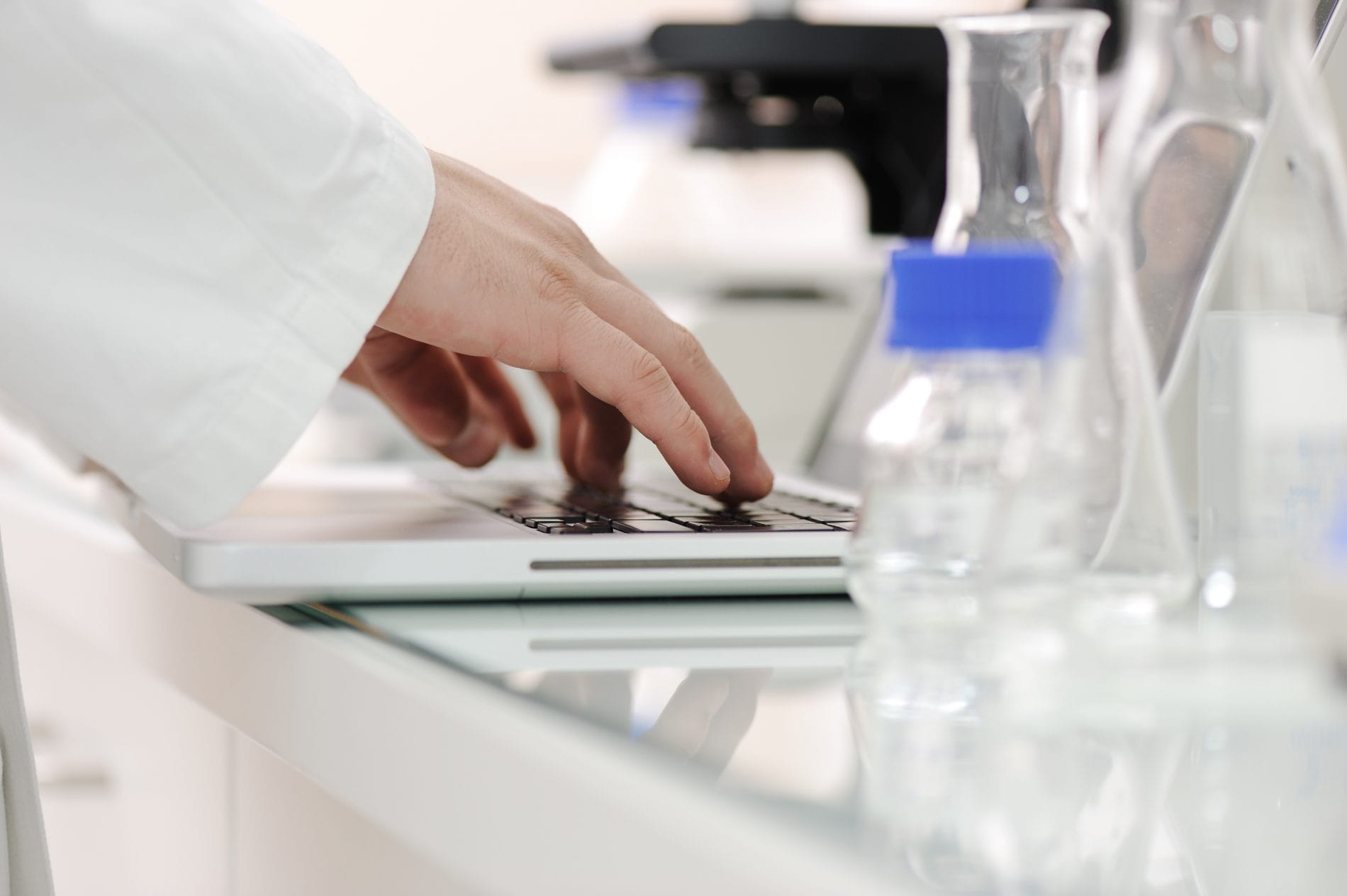 The Center for Diabetes and Metabolic Diseases (CDMD) at Indiana University School of Medicine has recognized six Indiana scientists for their innovative projects. 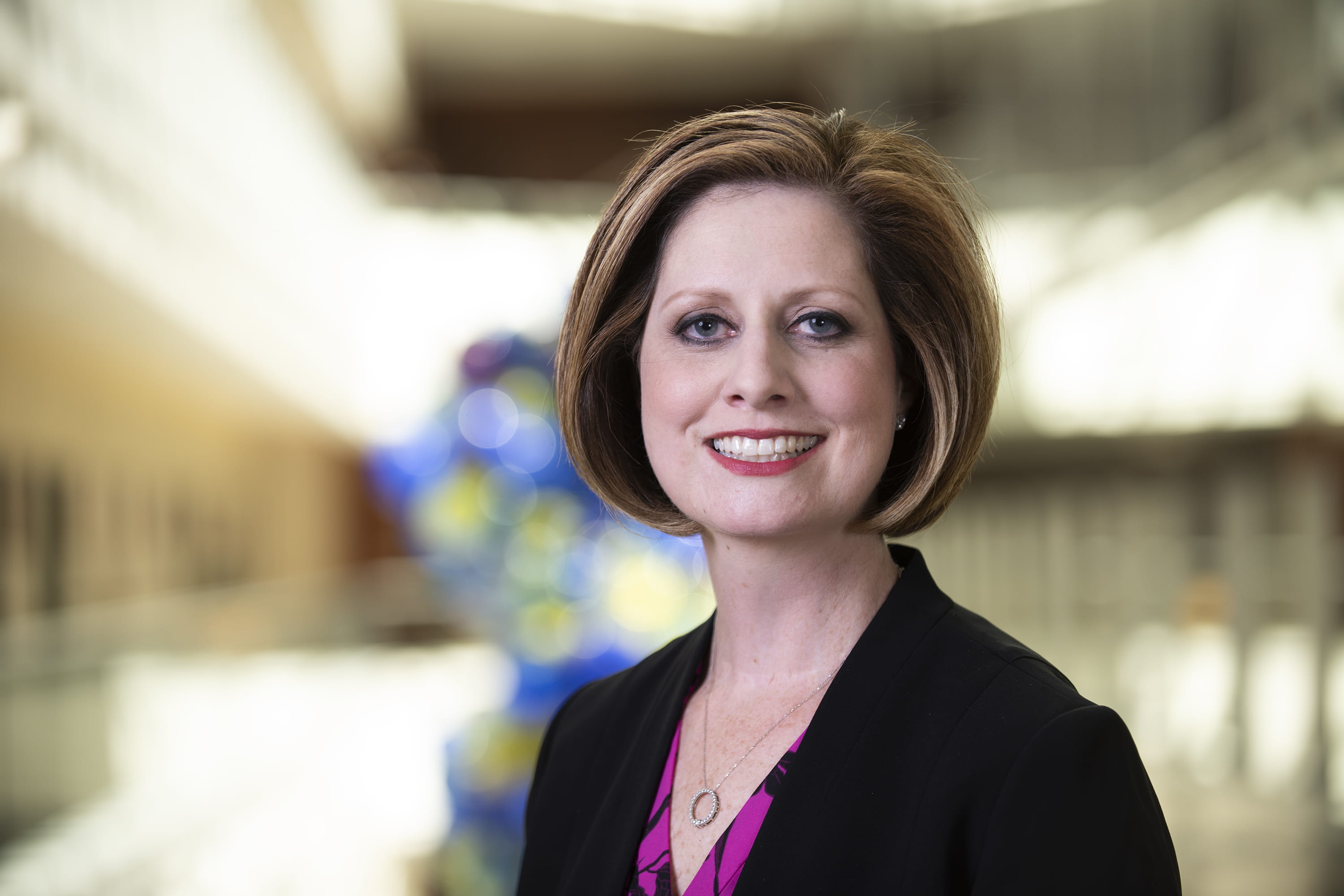 INDIANAPOLIS—Carmella Evans-Molina, MD, PhD, has been appointed director of the Center for Diabetes and Metabolic Diseases (CDMD) at Indiana University School of Medicine. Evans-Molina is the center’s second appointed director since it received designation from the National Institutes of Health in 2015. The center’s mission is to bring cutting-edge research tools to diabetes investigators at […] 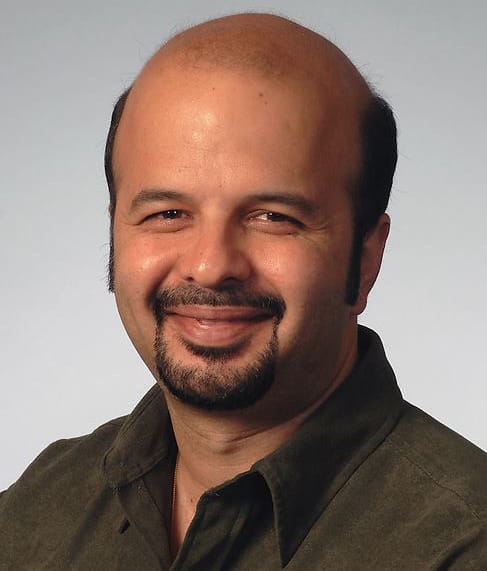 It is well understood that people with diabetes have an increased risk for a number of other health complications—including cancer. Last year, when Indiana University School of Medicine researchers demonstrated that inflammation can increase risk for leukemia, they wondered if it was also the culprit that placed people with diabetes at a higher risk for […]