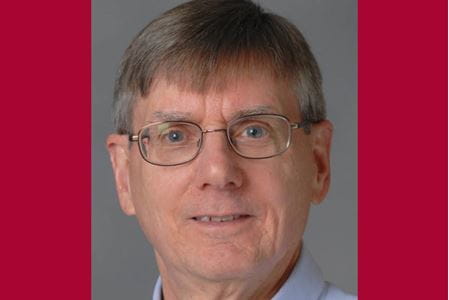 INDIANAPOLIS—A team of scientists, including researchers from Indiana University School of Medicine, is making promising discoveries in the biology behind bipolar disorder that could lead to better treatment options for patients.

Bipolar disorder is defined by the National Institutes of Mental Health as a mental disorder that causes unusual shifts in mood, energy, activity levels, concentration, and the ability to carry out day-to-day tasks.

Beginning in 2009, a group—including Edenberg and Nurnberger—established the Psychiatric Genomics Consortium as a framework that allows hundreds of scientists from across the globe to contribute data to better understand the biology behind certain disorders. The new study is from the bipolar disorder working group, comprised of over 300 scientists.

Through this study—the largest genetic study of bipolar disorder—scientists evaluated more than 40,000 cases and found 64 variations along the human genome associated with a diagnosis of bipolar disorder. Of the 64 regions, the working group identified several genes that appear to be druggable targets; some of these already have drugs associated with them that are approved for other uses. One example of these already approved drugs that may be useful in treating bipolar disorder is calcium channel blockers.

A study of this magnitude also led researchers to other important discoveries.

“We are beginning to learn more about bipolar biology based on the genetics. The variants we found point to pathways, including one in which nerve cells talk to each other,” said Edenberg. “The genetics also told us how similar type 1 bipolar disorder is to schizophrenia and type 2 bipolar disorder to major depressive disorder.”

“All of these findings have the potential to lead to better treatments specifically tailored to individuals with bipolar disorder,” added Nurnberger. “We look forward to more research on the role of calcium channel blockers as a potential solution.”

According to Foroud, the involvement of IU researchers in this study is an important example of the vital role the university plays in the advancement of life sciences in the state and around the world.

“When trying to understand the biology of complex disorders like bipolar, it is important to bring together data from multiple studies. Indiana University School of Medicine plays a significant role in large scientific consortia like the Psychiatric Genomics Consortium, allowing us to make major discoveries that will ultimately improve human health,” said Foroud.