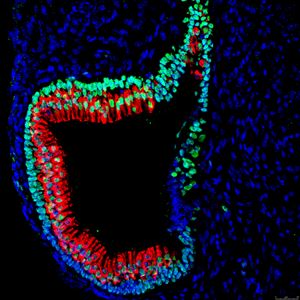 Hearing loss affects nearly a sixth of the world’s population, typically stemming from genetic defects, environmental factors and aging. When sensory hair cells and neurons inside the inner ear are damaged, they aren’t able to regenerate, causing permanent hearing loss.

A group of researchers from Indiana University School of Medicine—who themselves have helped advance the understanding between pluripotent stem cells and inner ear research—have compiled a comprehensive review of how scientists have used stem cells to model and target inner ear disorders, providing an insight into its history and potential future therapies.

The review paper, which recently published in Stem Cell Reports, outlines how the auditory research has progressed over the past 15 years, providing a bridge between inner ear researchers, stem cell researchers and physicians, said Pei-Ciao Tang, PhD, assistant research professor of otolaryngology—head and neck surgery at IU School of Medicine.

“It’s important to have a summary to compare different protocols,” Tang said. “That not only provides a platform to let people see differences between each research group, but it also might be able to inspire people to adjust and improve." 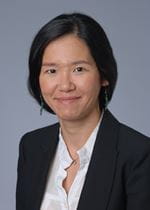 Since hair cells within the cochlea—the small spiral cavity of the inner ear that is the receptor organ for hearing—don’t regenerate, it’s difficult for researchers to improve or cure hearing loss, Tang said. For many years, scientists have looked into deriving new hair cells from pluripotent stem cells, studying the possibilities of transplantation using mouse models and human cells.

Pluripotent stem cells can derive into any tissue in the body; researchers have been able to coax stem cells to become inner ear neurons and hair cells in a dish for disease modeling.

The 3D Stem Cell Biology Research Group, part of the Department of Otolaryngology—Head and Neck Surgery, investigate the restoration of hearing and promotion of hair cell regeneration. The group is led by Eri Hashino, PhD, Ruth C. Holton Professor of Otology, and Rick Nelson, MD, PhD, associate professor of otolaryngology—head and neck surgery. 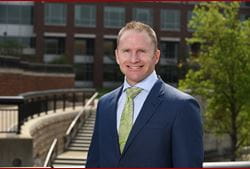 Although the use of stem cells has advanced the understanding of the inner ear mechanisms, there have been no clinically relevant examples of potential regeneration of hair cells. The ear has a complicated three-dimensional structure, Nelson said, and the cochlea is very small, which makes it difficult to transplant pluripotent stem cells and have them survive.

“Transplantation of stem cells or precursors of the inner ear remains challenging, and these challenges need to be solved,” Nelson said.” However, right now, we’re able to use stem cells in a laboratory to generate, basically, organs in a dish that we can use to study, model and understand mechanisms of disease that can complement other areas of research.”

In addition to the review paper promoting more collaborative research between inner ear and stem cell scientists, knowing about the progress of these studies, Tang said, can also provide context to clinicians of potential therapies and further awareness of the growing research.