Perceptions of Professionalism: Transformation across the Second and Third Years of Medical School 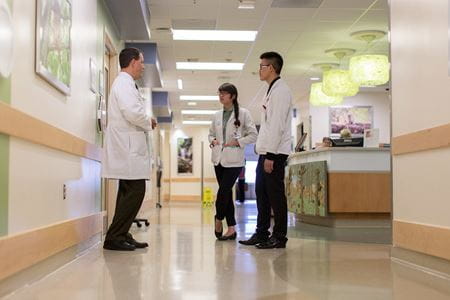 Jessica N. Byram received her Ph.D. in Anatomy & Cell Biology from Indiana University School of Medicine in 2017. She received her M.S. from University of Indianapolis in 2013 and her B.A. from Metropolitan State College of Denver in 2010. Her resear...