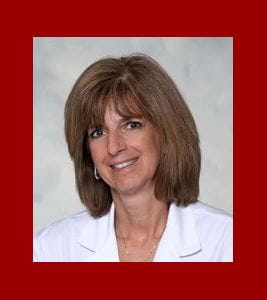 Congratulations to our own Dr. Angi Fiege for being named one of the Indianapolis Business Journal’s 2019 Women of Influence award recipients. IBJ recognizes a group of accomplished businesswomen every year who have “risen to the highest levels of business, the arts, and community and public service” in central Indiana. Angi was honored with this year’s award along with 22 other influential women from diverse fields like education, entrepreneurship, law, healthcare and manufacturing.

Click here to read more about Angi’s award in the Indianapolis Business Journal.

Angi is an assistant professor of clinical emergency medicine and serves as a critical care physician at IU Methodist Hospital. Angi is also the Medical Director of the NASCAR-AMR Track Safety team and founder of Rachael’s First Week, an educational program for high school seniors and college freshmen focused on their safety as they enter adulthood. Angi started Rachael’s First Week in 2014 as a way to honor her daughter’s legacy after she lost her to a traumatic brain injury.

You can learn more about Rachael’s First Week here.