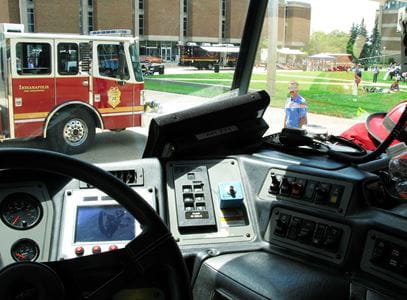 Operation Agile Response is a drill only and has been planned for six months.

An IU-Notify alert will not be sent to the entire IUPUI community. Only those people who are expected to respond to the situation will receive an alert. Classes will not be affected, and people on campus will not be required to take action.

The campus community and visitors to campus can expect street closures before and during the exercise. They will see a response by a number of IUPD officers, several police and fire vehicles (without sirens) as well as ambulances (without sirens) and their crews. A number of “victims” moulaged to simulate injuries sustained from the incident will be present.

A parking lot in the staging area will be closed off early in the morning to allow responders to report in preparation for the exercise. Police will turn over their weapons and ammunition and be issued a plastic gun for the exercise.

This exercise has been coordinated by an Indiana University planning committee in conjunction with Science Applications International Corp., a government contractor whose expertise includes homeland protection and preparedness.