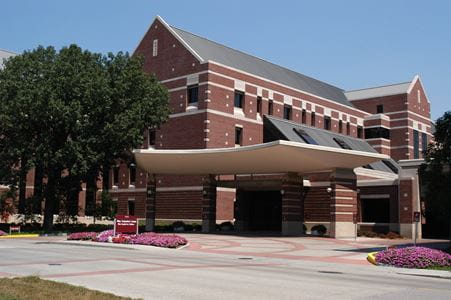 The study, conducted by the IU Department of Psychiatry and Riley Hospital for Children at IU Health, is enrolling participants between the ages of 10 and 14 years. Youths with attention deficient hyperactivity disorder, oppositional defiant disorder and conduct disorder are needed for the study, as well as healthy volunteers with no mental disorders and no family history of substance abuse.

Children with ADHD have been described as fidgety and restless with trouble focusing on assigned tasks. Children with oppositional defiant disorder and conduct disorder have been described as short-tempered, aggressive, disobedient and destructive. Often children have more than one of these disorders and evidence suggests that some of these children are at greater risk for developing substance abuse problems later in life.