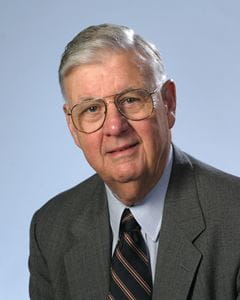 The Distinguished Hoosier Award is among the highest honors awarded by the governor’s office to Indiana residents.  It identifies individuals who have contributed significantly to the state and its people, and who bring recognition, administration and respect to the state through their character and accomplishments.

“Dr. Fitzgerald has been an inspiring mentor and leader; he has influenced pediatricians and pediatric gastroenterologists throughout the country,” said Jean Molleston, M.D., director of Division of Pediatric Gastroenterology at Riley Hospital of Indiana University Health.