As an obstetrics and gynecology resident, it’s no surprise Sophie Green, MD has always had a love for science. But what is surprising is the path she took to explore that passion.

“I was involved in the arts immediately,” said Green, who grew up in Palm Beach Gardens, Florida.

Green attended a school for the arts for middle school, where students choose a major focus of study, much like in college, and audition to be part of that program. In fifth grade, she auditioned for the communications program and was accepted.

“I did speech and debate, writing, photography and filmmaking,” Green said. “I did all aspects of communications, but filmmaking became my favorite. I made these cute little films in middle school and then I was totally sold.”

Green continued to explore filmmaking throughout high school, and when it came time to apply to colleges, she wanted to pursue a career in film.

“I only applied to Columbia University and New York University (NYU),” Green said. “I was dead set on going to film school. But I also had this love of science from my high school biology and chemistry classes.”

Green moved to New York City to attend NYU, where she set her sights on a career as a science documentary filmmaker. But after two years of undergrad, she started thinking about applying to medical school instead. Torn between the two fields, a job in a neurology laboratory helped make her decision. 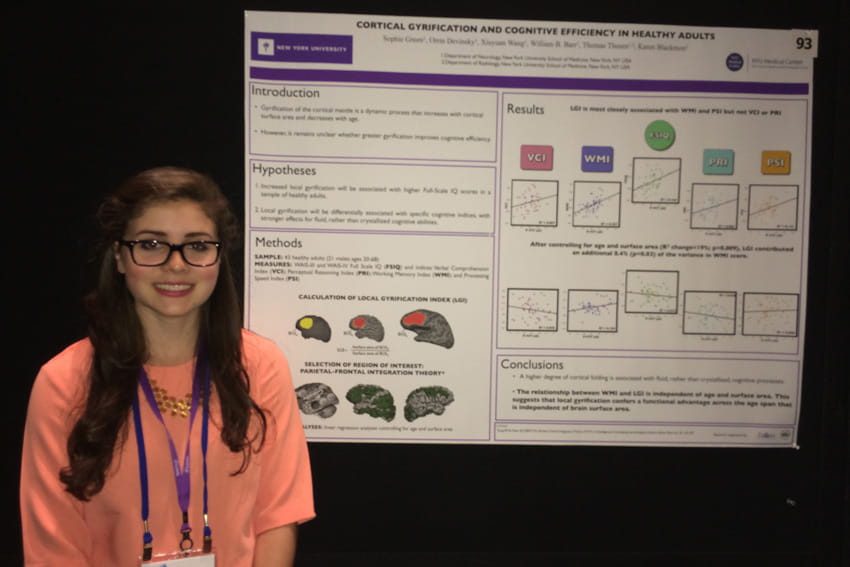 Green poses with a project she worked on during her time working in a neurology laboratory while attending college at NYU.

“The principal investigator that I worked with used to be a ballerina, but she was working in science,” Green said. “She was an amazing mentor. She definitely showed me that I could do both things in my life.”

Green worked at the lab for the rest of her undergraduate career and one more year after graduation. Then, she moved back to Florida to attend medical school at Florida Atlantic University. 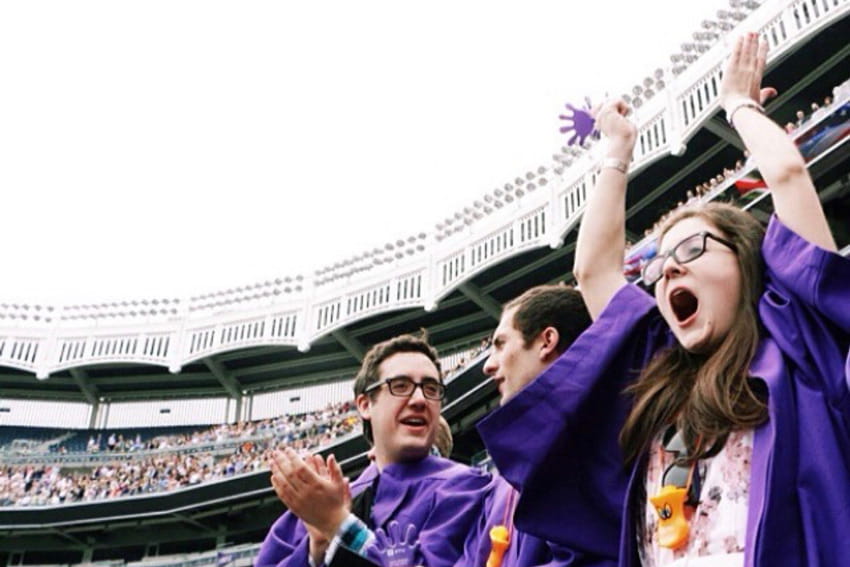 Green graduated from NYU with a degree in filmmaking.

“They were very receptive to my nontraditional path, which was unique because not every school I interviewed at was as receptive as I hoped,” Green said. “I remember in one interview, they described my application as ‘quite eccentric,’ and not in a positive way. But at FAU, I think they saw it as a positive thing that would ultimately make me a better doctor and able to communicate and relate to my patients well.”

While in medical school, Green again felt a pull in multiple directions when deciding on a specialty to pursue for residency. Initially drawn to neurology because of her time in the New York research lab, her interest changed after her OB-GYN rotation in her third year.

“It was the first time I was ever in the operating room,” Green said. “It wasn’t what I expected. I was blown away. I realized neurology was not going to have enough procedures to satisfy what I wanted to do. I realized I just wanted the combination of medicine and surgery that you get in OB-GYN.”

In summer 2019, Green started her residency with Indiana University School of Medicine Department of Obstetrics and Gynecology.

“Every single day is hard because you learn a lot and you also learn about how much you don't know and how much you still need to learn. You're also faced with challenges on how to be efficient and compassionate even when you're tired,” Green said. “I think having the right people to surround you, uplift you and support you is of the utmost importance, so I'm very glad that I'm surrounded by my co-interns who are incredibly smart people and the rest of the residents who are also extremely brilliant and supportive.”

Her move to the Midwest was also an easy transition, because her partner, Ben Krempley, MD, who she met in medical school, matched for residency at IU School of Medicine in the Department of Internal Medicine. 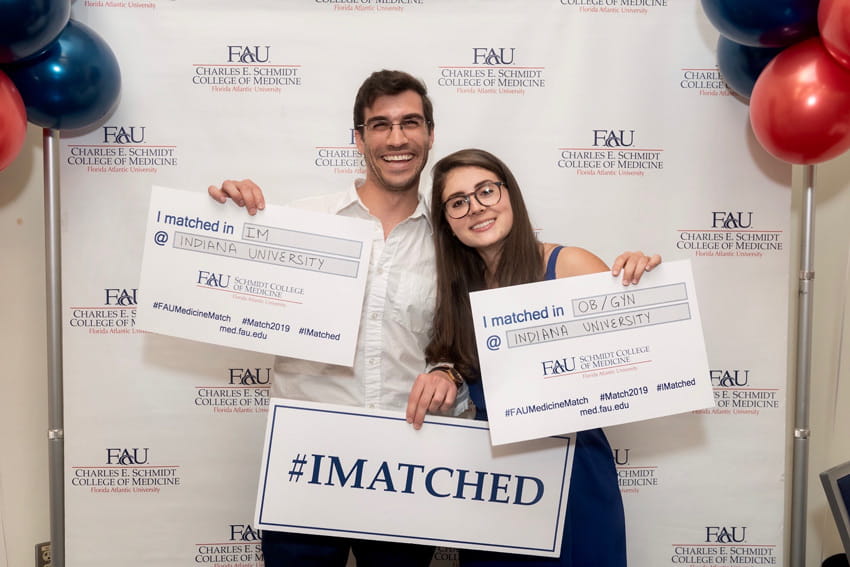 “We met during our second year of medical school at FAU, and it made the match process a lot harder,” Green said. “We couples matched here for residency, and we are very lucky to have ended up at the same institution.”

Green still has a love for filmmaking and hopes to incorporate it into her career as a physician someday. But for now, she’s happy taking photos and videos on the side as a hobby when traveling or spending time with friends and family outside of work.

“I really enjoy both of those things and I still love watching movies,” Green said. “I haven’t made a movie in a while, but I still know how and I enjoy doing those things for fun.”

Learn more about the Department of Obstetrics and Gynecology residency program.