I am a Ph.D. Candidate in the Department of Microbiology and Immunology researching on Hepatitis B virus and innate immunity

Life is a journey. We stumble upon individuals that we do not plan to meet and interact with a host of different personalities along the way. Sometimes these connections end up being invaluable for our career development. As many know, it takes a village to raise to a child – this is applicable to building […] 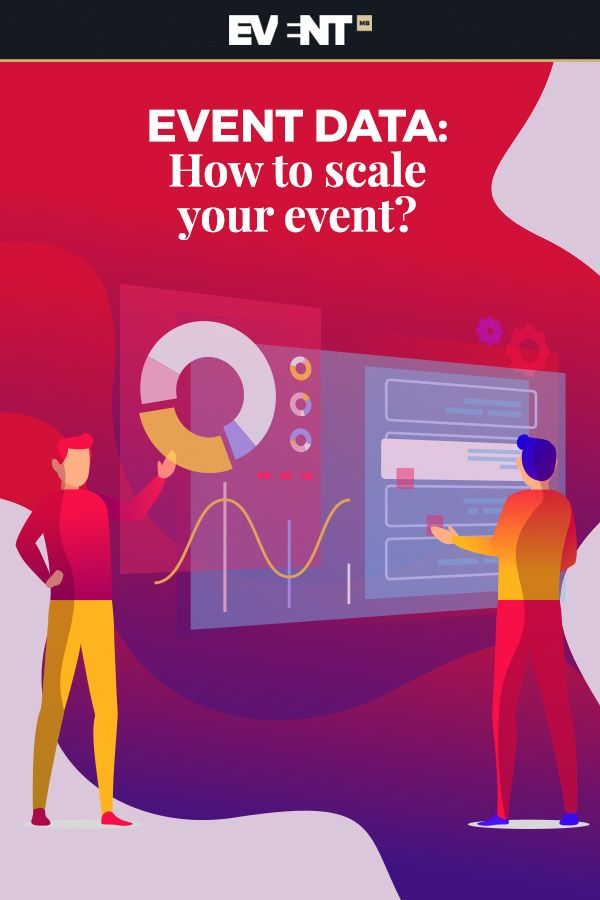 The Ins and Outs of Organizing a Networking Event

Recently, I have been engrossed by Sherry Turkle’s Reclaiming Conversation: The Power of Talk in a Digital Age. Texting, Video Calling, Tweeting, and other social media provide platforms for convenient and fast communication. But can they ever replace face-to-face communication, though a dying breed in this technology-dependent world? Hence, networking events are still relevant. Face-to-face […] 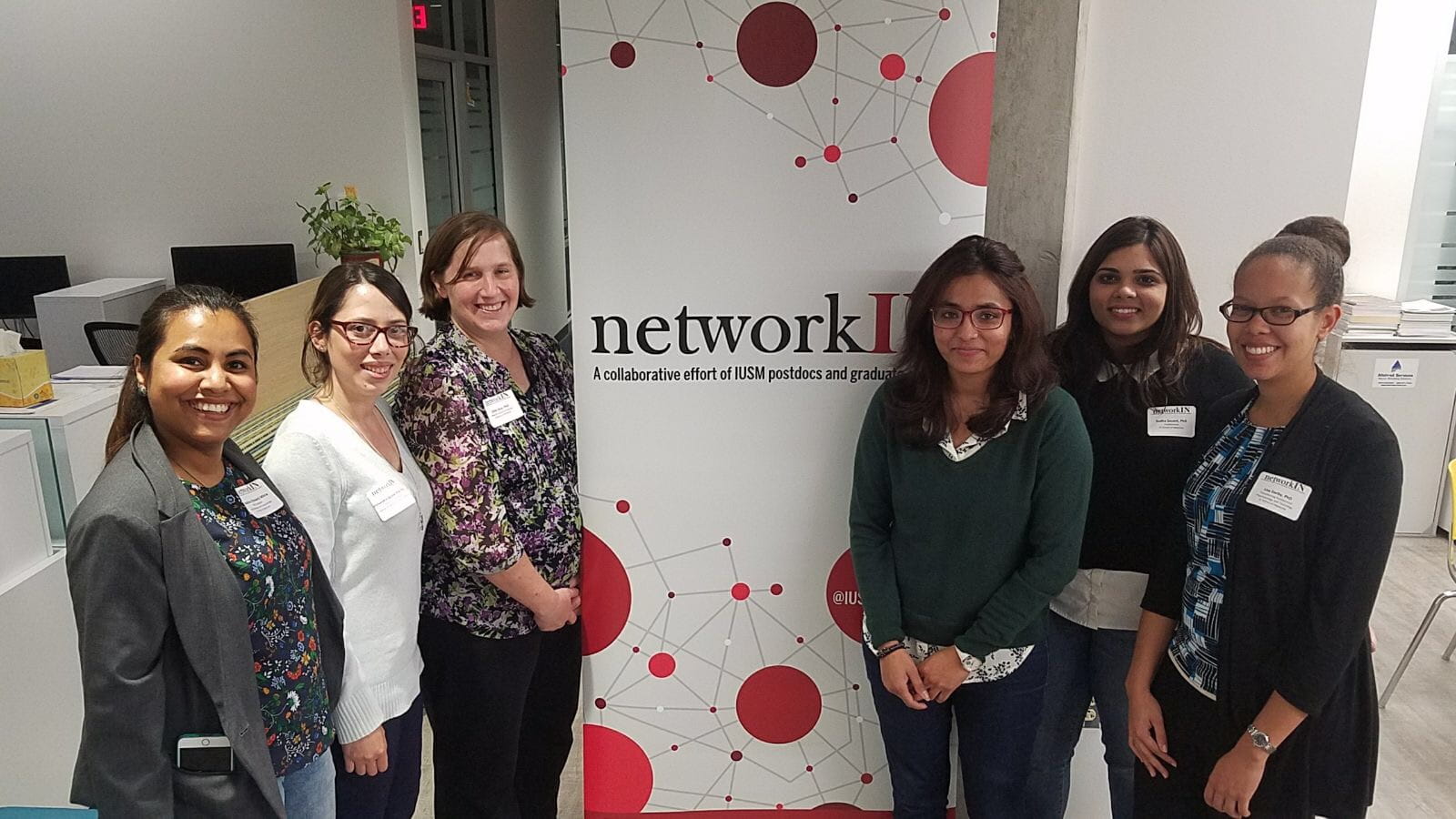 Finding myself through networking

While Networking events are amazing platforms for the growing professionals to meet fellow professionals and to know about new positions, it’s usually a big endeavor. IUSM NetworkIN had its Fall networking event last month in collaboration with Indiana Biosciences Research Institute that was a grand success. Personally, I have never understood the importance of networking […] 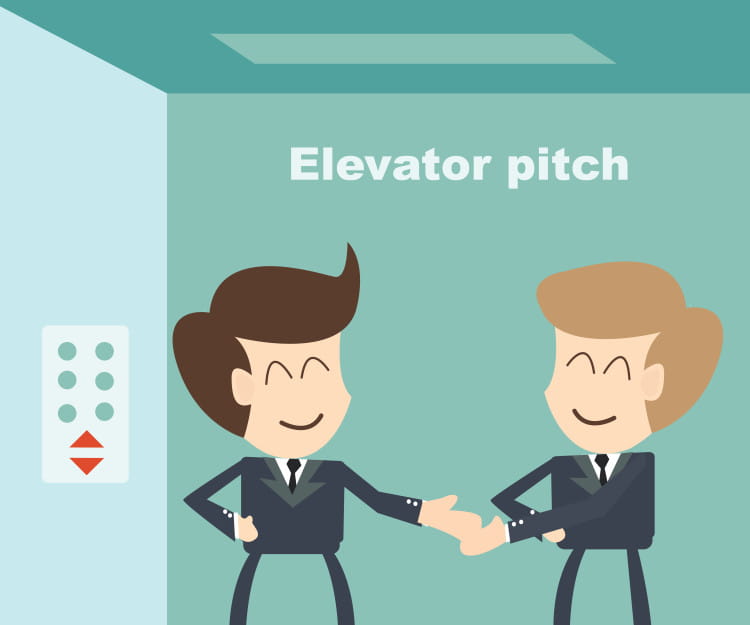 You are almost at the elevator when you see him.There he was, Mr. Bigshot, the vice president of XYZ company that you have always wanted to work for, riding the elevator with you!! HE sees you and asks ” Going up?” You nervously nod but then what!!!!! Would you prefer an awkward 30sec silence ride […] 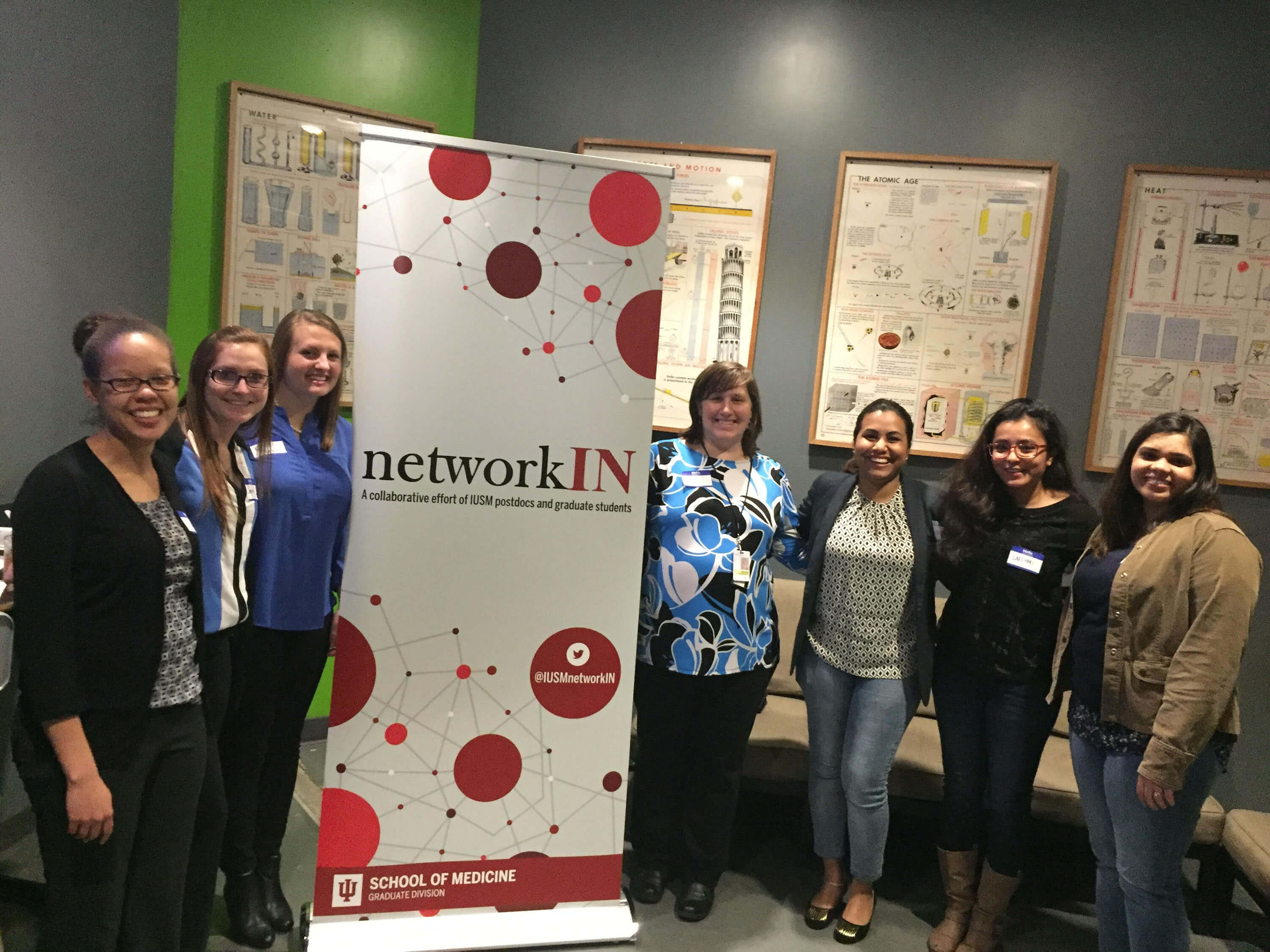 The Eventful Networking Night- A Success

“Its not who you know, it’s WHO KNOWS YOU” The Night of Networking on May 4th at Broken Distillery was a huge success. A big thanks to Indy Science Connect for featuring IUSM’s student and post-doc run organization, networkIN. Thanks to Broken Distillery for hosting us. And finally, thank you Terri Pascarelli, for enlightening us […] 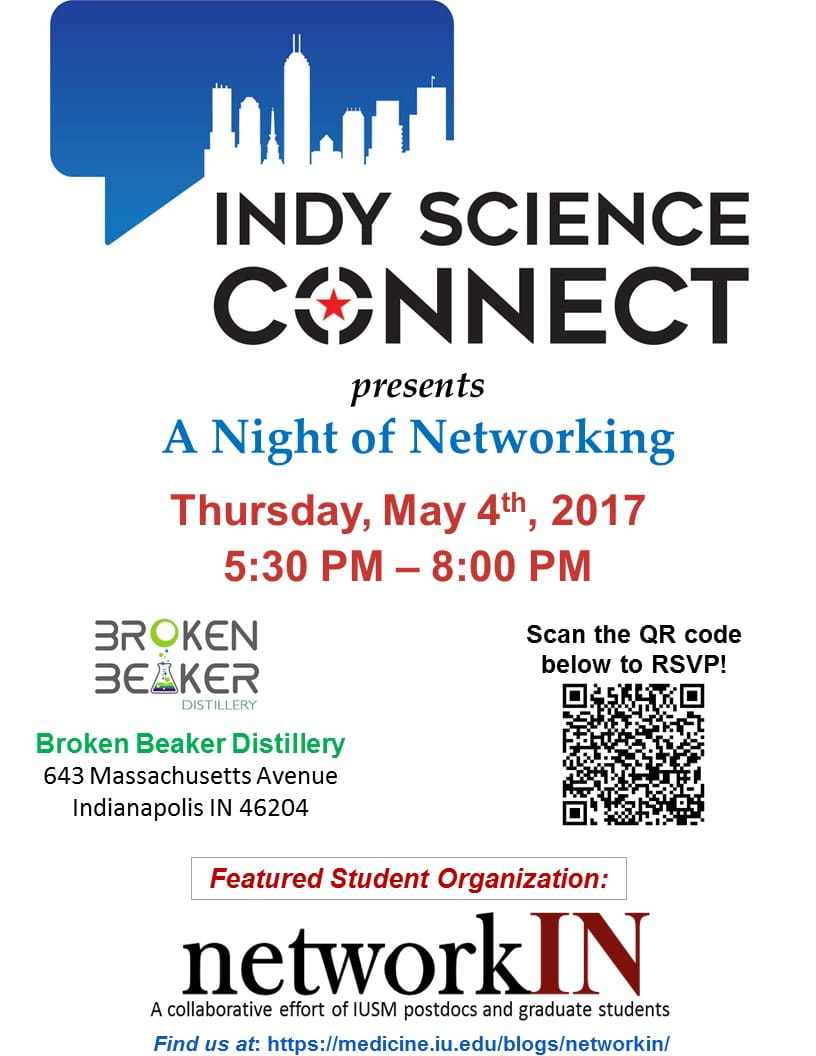 A Night of Networking

Indy Science Connect is holding a networking event “A Night of Networking” at Broken Beaker Distillery on May 4th, 2017 and will be featuring the IUSM networkIN group. Indy Science Connect works towards building a stronger life sciences community in and around Indianapolis and its goal resonates with that of networkIN.  networkIN provides a medium for individuals […]

Despite an increasing number of individuals pursuing life science careers outside of academic institutions, very few resources are available for trainees that promote career exploration. Thus, in August 2014, networkIN was established to provide a networking platform from which trainees can gain access to first-hand career information from local professionals. A second goal of networkIN […]