Nearly 6,500 degrees to be awarded at IUPUI commencement ceremonies 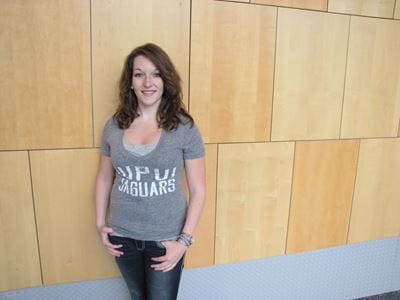 INDIANAPOLIS — Nearly 6,500 students at Indiana University-Purdue University Indianapolis will be awarded degrees on Mother’s Day, May 11. Among them will be five sets of twins. The youngest graduate is 19, and the oldest is 71.

One commencement ceremony will take place at 11 a.m. in Halls A-B-C at the Indianapolis Convention Center, followed by a second ceremony at 3:30 p.m.

Some 89.4 percent of the graduates are Indiana residents, 57.6 percent are female, and 27.4 percent are the first in their families to graduate from college.

More than 470 graduates are international students representing 100 countries. More than 400 graduates participated in study abroad programs, reflecting efforts by IUPUI to prepare students to compete on a global playing field in the 21st century.