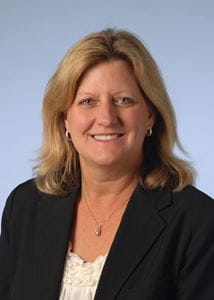 Dr. Moe, who also holds an adjunct professorship in anatomy and cell biology, joined the IUSM faculty in July 1992.

At the IU School of Medicine, Dr. Kleit was the founding division chief of nephrology, a position he held for 22 years. He also served as assistant dean for clinical affairs from 1983 to 1985 and associate dean for clinical affairs from 1985 until his retirement in 1998. He was instrumental in the formation of Clarian Health Partners, now known as Indiana University Health, serving as executive vice president and also as vice president.