George Sorrells paid for medical school through part-time jobs. Times are different, and it’s why he and his wife support scholarships. 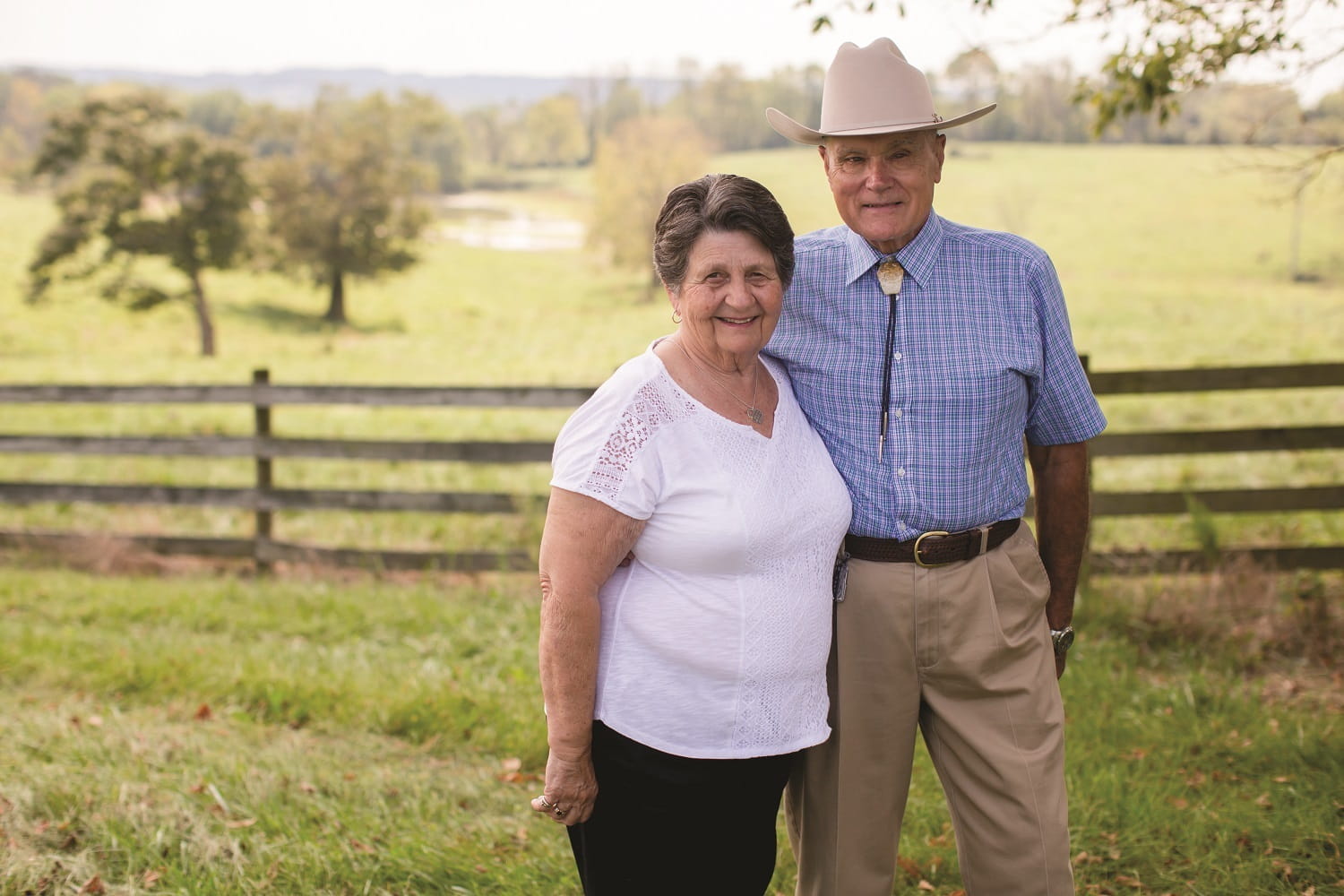 GEORGE SORRELLS spent one summer in medical school working on an assembly line bolting bumpers onto buses to help pay for his degree. Fortunately for him, he found more than a paycheck at the job. The woman who dropped his check off each week became his wife.

Soon George and Barbara Sorrells were both working to finance his medical education. During the school year, George, a member of the Indiana University School of Medicine Class of 1962, worked nights at Marion County General, now known as Eskenazi Hospital. Barbara got a job in the school’s purchasing office.

George takes pride in the fact that he graduated from medical school debt-free, but he knows today’s students often aren’t as fortunate. Tuition and fees for an in-state student now cost more than $38,000 a year—a price that is in line with other public medical schools but still out of reach for many Hoosiers. “It’s incomprehensible to us how medical students get by,” he said.

Today, George and Barbara live on a farm near Mitchell, Indiana. He has spent the last 55 years caring for children in Southern Indiana, where he is beloved by families and colleagues. It’s a fulfilling career that he wouldn’t trade for anything. And, through their generosity, George and Barbara are paving the way for others to pursue a similar path.

For more than 30 years, the Sorrells have donated to scholarship funds at IU School of Medicine, and even established the endowed George and Barbara Sorrells Family Scholarship that will support students for generations to come. The Sorrells have also made arrangements to leave a lasting legacy through a planned gift. “An education is so important,” Barbara said. “It’s just our goal to help these young men and women.”

To make a gift in support of medical student scholarships at Indiana University School of Medicine, contact Caitie Deranek Stewart at cderanek@iu.edu or 317.278.2133.