To keep Alzheimer’s disease from stealing memory, IU scientists are working to find hints of its presence and new ways to halt its insidious effects. 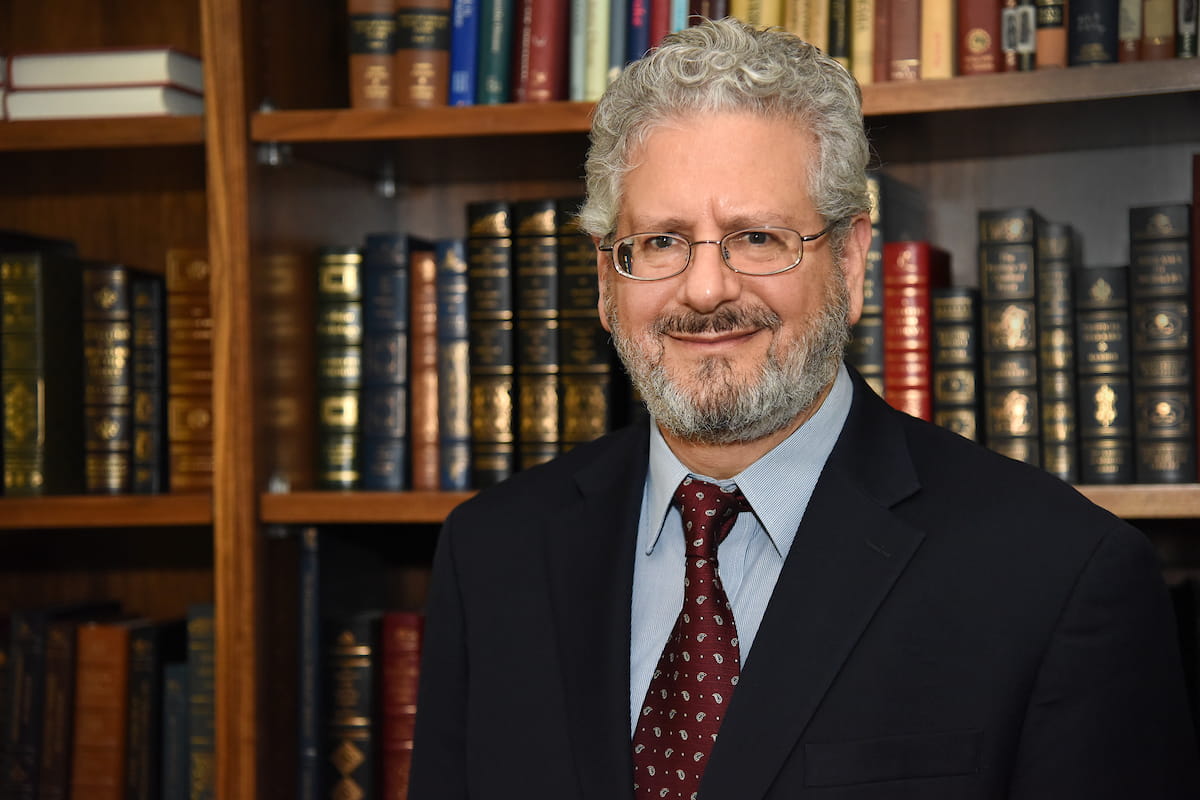 TO ANDREW Saykin, PSYD, Alzheimer’s disease is a race against time.

He and other researchers now believe that most forms of dementia begin to develop at least two decades before someone arrives at a doctor’s office worried about misplaced keys or slipping memory. By that point, the damage could be irreversible.

“It could be 20 or 30 years too late,” said Saykin, director of the Indiana Alzheimer Disease Center at the Indiana University School of Medicine. “To actually do something where you can intervene, whether it’s a new drug, diet, exercise or other environmental kinds of interventions, all that has to happen decades earlier.”

That’s no small challenge given the complexities of a disease that robs more than 5 million Americans of their memory and dignity.

Still, Saykin sees cause for optimism. With a crop of nationally recognized experts, an arsenal of new high-tech tools, and the support of generous donors, he is confident IU will contribute to research breakthroughs that pave the way for earlier detection and treatment, and—ultimately— prevention.

He knows the clock is ticking. “We are working day and night on the biology of Alzheimer’s,” he said.

Clues in Our Genes

Alzheimer’s disease is somewhat of a misnomer. Rather than a uniform disease, it’s probably a series of related diseases that arise when something goes wrong with a patient’s genetic code. To cure or slow it, scientists need to figure out which genes put people at risk—or protect them. In most dementias, there’s not one culprit gene, but several genes with subtle variations that conspire together.

Add to that questions about the role of the environment, a patient’s immune system, diet and lifestyle choices, and it’s clear there is no simple solution. “There is not going to be one drug to get rid of Alzheimer’s disease,” said Tatiana Foroud, PhD, chair of the Department of Medical & Molecular Genetics.

While complicated, technology is helping researchers make sense of the illness. Today’s sequencing capabilities allow scientists to study every single position along an individual’s DNA to identify and evaluate changes that might have led to Alzheimer’s disease.

IU plays a critical role in this work. Foroud runs the National Cell Repository for Alzheimer’s Disease, the nation’s largest clearinghouse of blood, tissue, spinal fluid and other samples collected from people across the country with Alzheimer’s disease. Researchers from dozens of institutions mine the samples to compare the genes of patients with Alzheimer’s disease to those without.

“We are the national center for banking specimens related to neurodegenerative disorders,” said Jay L. Hess, MD, PhD, MHSA, dean of the IU School of Medicine. “Many of our insights into diseases like this come from having very well characterized tissue for genetic analysis, and we’re supporting the entire country.”

Not too long ago, researchers could only study the biology of Alzheimer’s disease in patients after they died through an autopsy. But Saykin, a professor of radiology and imaging sciences, is part of a new class of researchers who are changing that.

With the aid of high-tech MRIs, PET scans and other technology, he can peek inside the brains of patients with Alzheimer’s disease. The pictures he produces look nothing like standard x-rays; they measure brain activity, blood flow, abnormal proteins, and even how fast the brain burns glucose to power itself.

The scans are crucial for several reasons. First, they can identify patients with evidence of Alzheimer’s, but who haven’t yet started showing symptoms. Studies are underway that begin treatment during this window. Imaging also helps assess whether potential drugs work by measuring if they clear plaques and tangles, abnormal proteins in the brain that are hallmarks of the disease.

For example, a multi-institutional team led by Saykin and other IU scientists recently discovered that a specific variant in an immune system gene is associated with higher rates of amyloid plaque buildup—and a higher risk for Alzheimer’s disease.

Drugs that target the downstream effects of the gene are already used to treat rheumatologic and inflammatory conditions, and an antibody is being tested for some types of leukemia. Those therapies can now be evaluated as possible therapies for Alzheimer’s disease.

Research involving patients is absolutely essential, but it has limitations. Bruce Lamb, PhD, a neuroscientist recruited from the Cleveland Clinic to be director of the Stark Neurosciences Research Institute, brings a strong basic science background to the program. His studies use mice modified with human genes known to be linked to Alzheimer’s.

One focus of his laboratory involves understanding the role of the immune system in Alzheimer’s disease. He and his team have identified an immune cell that typically circulates throughout the body, but in some cases migrates to the brain. When it does, it seems to increase the risk of Alzheimer’s disease in laboratory models. “If this is true, can we detect these cells outside the brain and target them there?” he asks.

Lamb describes that prospect as “huge.” The body is built to protect against foreign substances getting into the brain. Normally, that’s good. But in the case of Alzheimer’s disease, it makes drug development especially tricky. Targeting cells outside the brain could circumvent that challenge.

“This is an area that is really important to understand,” said Lamb, who is expected to be named the first holder of the Roberts Family Chair in Alzheimer’s Disease Research when he arrives at IU in January.

Martin Farlow, MD, is an internationally recognized neurologist for his work in clinical research and has been involved with nearly every major trial to test Alzheimer’s drugs.

Drug trials take years to complete, and they can easily be derailed. An otherwise effective drug may seem like a failure and be abandoned if the dosing is wrong, or if it’s not reaching the central nervous system as intended. So in addition to being involved with the trials themselves, he’s looking for ways to catch those kinds of issues early on.

Farlow is among a group of experts building an NIH program to improve testing of drugs in the earliest stages of development. Here’s how it will work: A small catheter will be inserted through a needle into the space just below a patient’s spinal cord, allowing researchers to test spinal fluid over 24 or 36 hours. Then the patient will be given a dose of a drug.

“We’ll be able to measure levels of that drug to know if it gets into the central nervous system and how it’s processed,” Farlow said. “We’ll also be able to look and see if it’s doing what we think it is in terms of target engagement with tau, amyloid beta or with various other proteins that are involved with Alzheimer’s disease. This is a very exciting program that’s just now getting geared up.”

To learn how you can support Alzheimer’s disease research, contact Andrea Spahn-McGraw at anspahn@iu.edu or 317.278.2124.