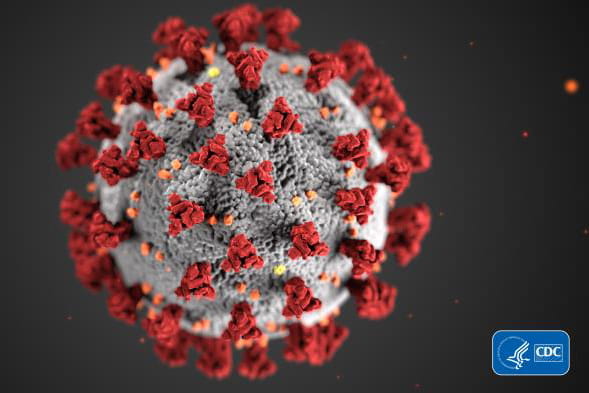 Do all physicians and scientists not on the “front lines” of this pandemic feel guilt, or is it unique to women? Women DO Belong in Academic Medicine

As a woman in academic medicine and a past president of the American Medical Women’s Association (AMWA) the comments of Indiana University Professor Eric Rasmusen who tweeted the article “Are Women Destroying Academia? Probably” were difficult to read. We appreciate the rebuttal from IU Executive Vice President and Provost Lauren Robel. Discussing this with my […]

“Wait a minute, you mean we can still do that?” Ratifying the Equal Rights Amendment

In an interview with The New York Times, Carol Robles-Roman, the co-president of the ERA Coalition – and a lawyer – said, “Wait a minute, you mean we can still do that?” when told about the extraordinary action of a woman state senator, Senator Pat Spearman, who in 2017 decided to bring forth a bill […]

This headline is not OK!

On Monday, the Royal Swedish Academy of Sciences announced three winners of the 2019 Nobel Memorial Prize in Economic Sciences: Abhijit Banerjee, Esther Duflo, and Michael Kremer. It is only the second time in history that a woman has been awarded this honor in economics, but when the Economic Times initially reported on the Nobel […]

Women Medical Students Said To Face Risk Of Sexual Misconduct. A recent story by in Bloomberg News (4/30) was not totally surprising and is part of the reason that Indiana University School of Medicine will become a signatory organization for TIME’s UP Healthcare. The report noted that “for medical students, the path to becoming a […]

Gender Equity has a long way to go! While it may seem like a small thing, not having a bullet proof vest that fits, surgical instruments that don’t fit your hand, scrubs that never seem to fit, reaching for a glove and the only boxes around are large gloves, these small inequities add up. The […] 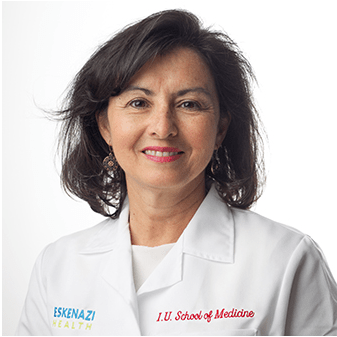 Yesterday was very interesting day. I spent an hour on the phone with a young woman physician from another state who had reached out for support. In practice for just 6 years, she was working full time, teaching, seeing patients, writing papers, and was frustrated by her lack of upward mobility and the dearth of […]

When physicians get dementia- a new take on the discussion of physicians health and wellness.

Recently I read a fabulous book on dementia and Alzheimer. Written by Gayatri Devi, MD President, AMWA 2012-2013, it is for the popular press and written for those with the disease and their caregivers.  It was written with a different case in each chapter. I learned so much from this book but one chapter was […]

As a busy clinician it is hard to keep up sometimes. Here are some of the new guidelines for osteoporosis screening. For our physicians caring for younger patients, remind them to get in their calcium! The body needs calcium at all ages but more when they are young and growing. The recommendation for dairy is […] 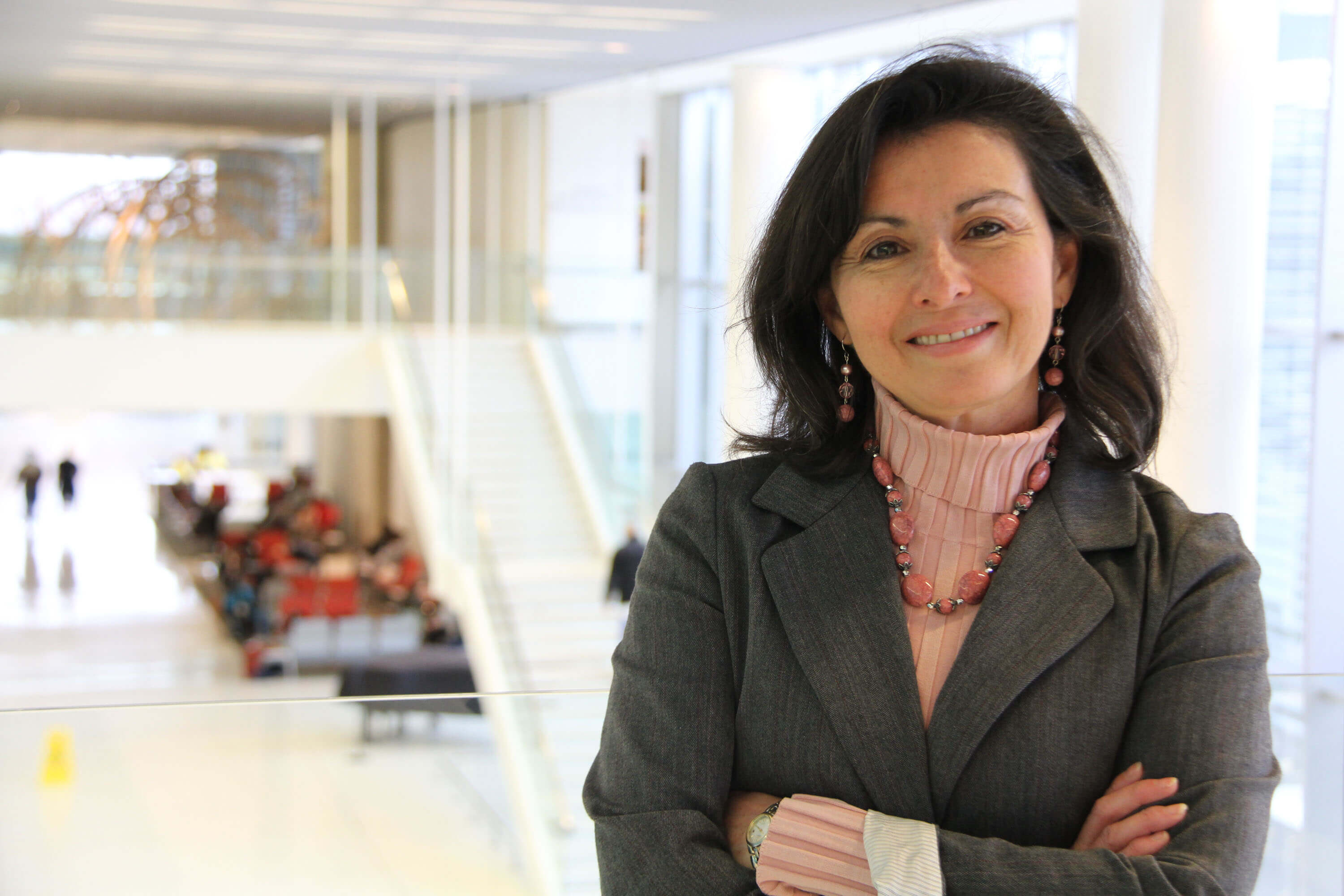 A recently published article on AD highlights the need for research into the role that sex and gender has on the development and management of AD. While major advances have been made, the impact of sex and gender has not. We do know that there are differences but exactly how hormones play a role, why […]