Dr. Billows graduated from the University of Cincinnati College of Medicine in 1992. Following graduation he completed his residency in Emergency Medicine in 1995 at the Methodist Hospital Emergency Medicine Residency Program, where he served as Chief Resident. Prior to attending medical school Dr. Billows was a FireFighter/Paramedic for 13 years with the City of Fairborn, Ohio. Dr. Billows became involved with motorsports and mass gathering medicine during his residency, when he volunteered in the Infield Care Center at the Indianapolis Motor Speedway during racing events. He quickly developed a passion for motosports medicine and has been involved with the INDYCAR Series in varying roles since 1995. He first served as a Safety Team Physician, became the Deputy Medical Director, and currently is the Medical Director for the INDYCAR Series and the Indianapolis Motor Speedway. Dr. Billows has extensive experience in a number of racing disciplines, and has functioned as the National Medical Chief for the Redbull Air Race World Championships, the Chief Medical Officer for the Indianapolis MotoGP motorcycle races, the Chief Medical Officer for the Formula One United States Grand Prix, the Chief Medical Officer for the NASCAR Brickyard 400 as well as the Chief Medical Officer for the INDY 500. 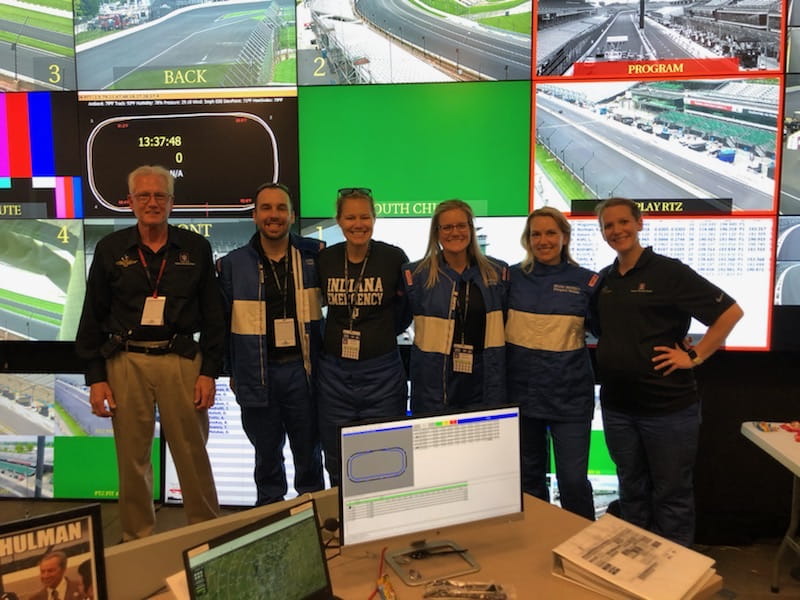 Geoff Billows, MD shares what motorsports medicine looks like in the racing capital of the world.