Out of this World Research

Rodent Research-IV sent intrepid mice aloft to help an IU researcher understand how to speed up bone healing and regeneration. 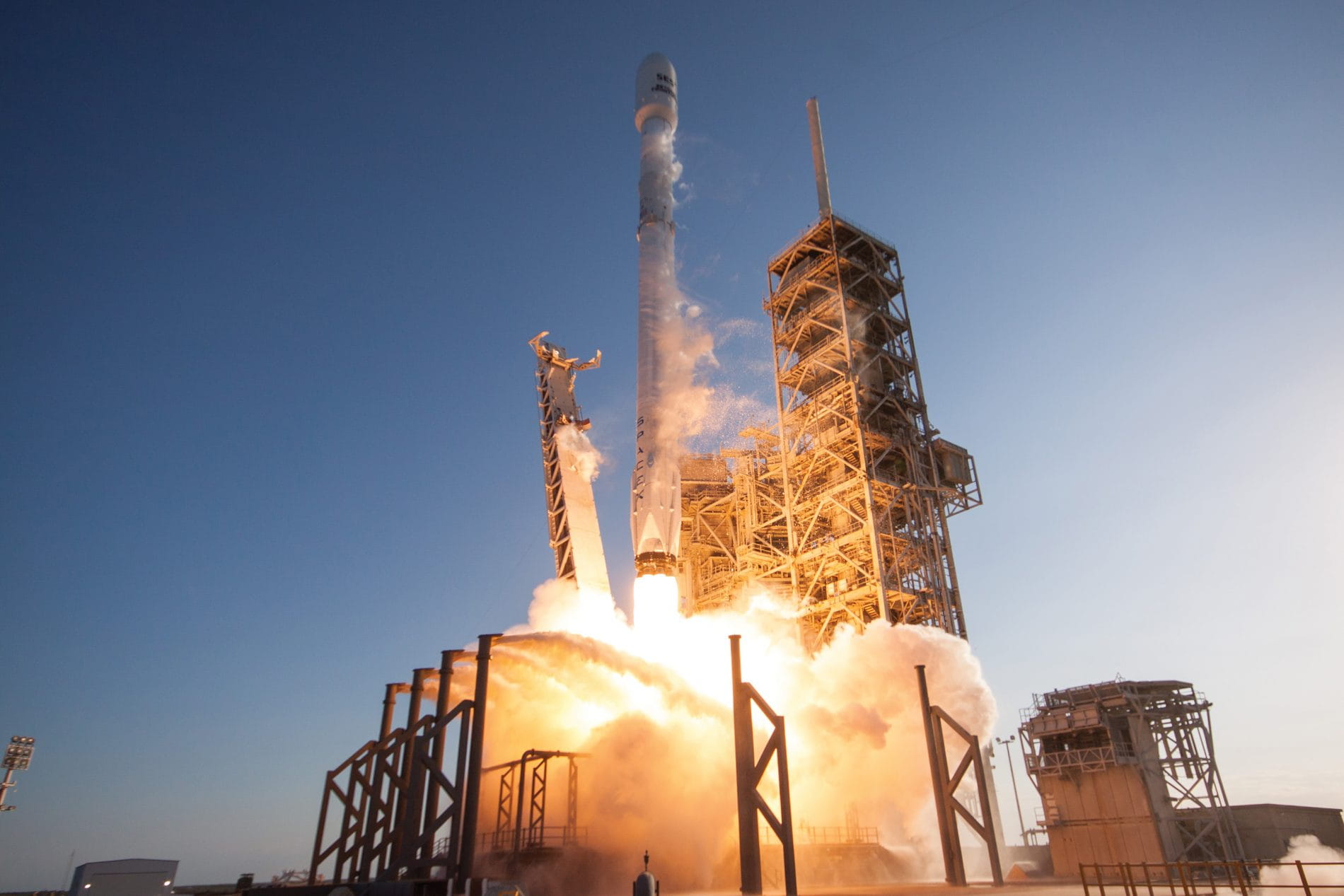 SpaceX founder Elon Musk recently announced plans to fly two space tourists on a trip around the moon, but one Indiana University School of Medicine researcher won’t have to wait for her chance to soar above the Earth.

Melissa Kacena, PhD, who will be promoted to professor of orthopaedic surgery effective July 1, has already launched into space aboard one of Musk’s rockets—or at least one of her experiments has. In partnership with NASA and the U.S. Department of Defense, Kacena and her team of researchers sent dozens of mice to the International Space Station in February aboard SpaceX CRS-10.

The goal of the Rodent Research-IV project is to determine the effectiveness of a new drug developed by Kacena to enhance bone regeneration. If successful, it could help hasten the healing process for patients with severely damaged or injured bones—whether due to a car accident, gunshot wound, osteoporosis, or a roadside explosive.

But demonstrating the drug’s efficacy here on Earth presents some unique challenges.
The plan is to deliver the drug to patients with severe bone injuries in conjunction with surgery. Patients who undergo such procedures are typically prescribed bed rest or crutches to keep weight off the limb as it heals. But when Kacena tried replicating that scenario in mice, she found they got up and walked around almost immediately. To truly predict whether the drug might promote bone healing in humans, she had to find a way to keep the mice off their feet—or to mimic the effects of weightlessness.

Space, it turned out, provided the perfect laboratory.

The mice spent about a month aboard the International Space Station, with Kacena walking astronauts through a series of complex experiments to study the effects of her bone-healing agent. She and her team are now analyzing data and samples to determine whether the drug performed as expected.

The Department of Defense and NASA are both extremely interested in the results. There’s hope that a new drug could dramatically improve outcomes for soldiers injured by roadside bombs or in other ways.

For NASA, the ability to promote bone growth in space could be crucial to long-term space flight.
On Earth, bone formation typically occurs without any sort of stimulation thanks, in large part, to gravity. Bone cells called osteoclasts are continuously breaking down the bone tissue in skeletal systems as a second group of bone cells, osteoblasts, simultaneously works to create new bone.

On average, individuals “grow” a new skeleton every seven years, helping us to endure the conventional forces of Earth.

“An astronaut’s body thinks it no longer needs a strong support structure because they are not bearing weight during spaceflight,” said Kacena. “Essentially, their bodies begin to rid themselves of bone without signaling osteoblasts to create more.”

Kacena’s drug could combat that process.

She expects it will take about a year to publish results of her experiment, but she is optimistic insights gleaned from research conducted 250 miles above the Earth’s surface could launch a promising new therapy.

“I am hopeful that once we are through with this analysis, we will have strong evidence to support the effectiveness of this new drug,” she said. “It’ll be an exciting new therapy that can be used both here on Earth and in space, benefiting diverse population groups.”

Emily McKnight worked as a communications coordinator and content marketing manager in the Office of Strategic Communications at Indiana University School of Medicine from 2017 until 2019.