In the face of the coronavirus pandemic, more than 100 students from IU School of Medicine graduated early to help Indiana mount a response. 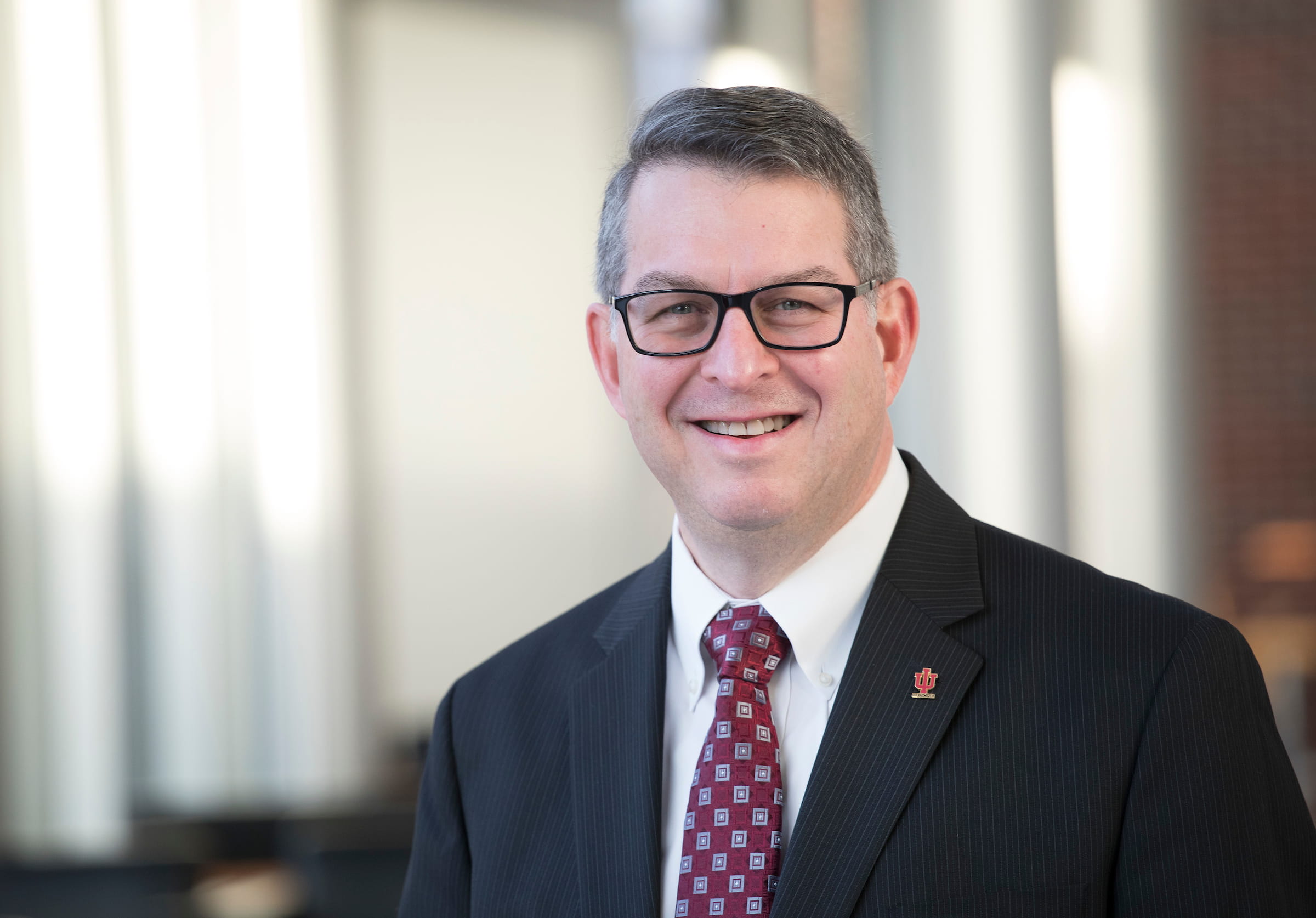 THE ORDER FROM from Indiana’s governor, given at the end of March, was as unusual as it was stark: the COVID-19 pandemic had reached Indiana and promised to swamp the state’s health care system. More help would likely be needed on the front lines.

Among other things, Gov. Eric Holcomb’s directive made a special allowance: fourth year medical students, in their last semester of preparation, could join the fight. They weren’t being drafted; it was a request for help.

Within days, IU School of Medicine students responded—about 126 in all, or more than one-third of the Class of 2020.

“I think they felt it was a call of duty,” said Paul Wallach, MD, executive associate dean for educational affairs and institutional improvement. “There was an ask and our students stepped up.”

The call of duty was just one of the ways the culmination of the 2020 academic year was transformed by the spreading pandemic and the precautions that became necessary to limit its spread.

Match Day, that normally raucous event during which graduating students learn their residency matches, was transformed from a joyous party in a cramped campus ballroom to a celebration evident primarily on social media.

Likewise, the School of Medicine’s May 15 commencement—like those around IU and schools across the country—was cancelled in favor of virtual festivities.

Beyond the celebrations, the final weeks of the academic year saw changes in instruction itself.

For the fourth-year students who chose to graduate early, on April 15, it meant that their final month of instruction—a course called Transitions 3, covering their move into residencies—had to be condensed into two weeks.

In an on-the-fly adjustment, a new online course on COVID-19 was added to the curriculum for rising 3rd and 4th year students in anticipation that clinical instruction will resume before the disease is fully eradicated. The course will cover the basic science, public health and management of infected patients.

Still, Wallach said students would return to the clinical setting only under the right circumstances: an adequate supply of PPE; adequate availability of testing; if the prevalence of cases has fallen to levels at which the environment is safe; and when the clinical experience isn’t hampered by limitation from the disease, such as a continued postponement of elective surgeries.

Yet, Wallach is pleased by the response of the residents who were redeployed, faculty and staff members who adjusted the curriculum, the students who remained flexible, and the graduates who responded to the needs of the moment.

“IU School of Medicine stepped up to take care of the state of Indiana,” he said. “Our faculty, residents, students, and staff have made us proud.”