Physicians and researchers with ties to IU School of Medicine fight Ebola at home and abroad. 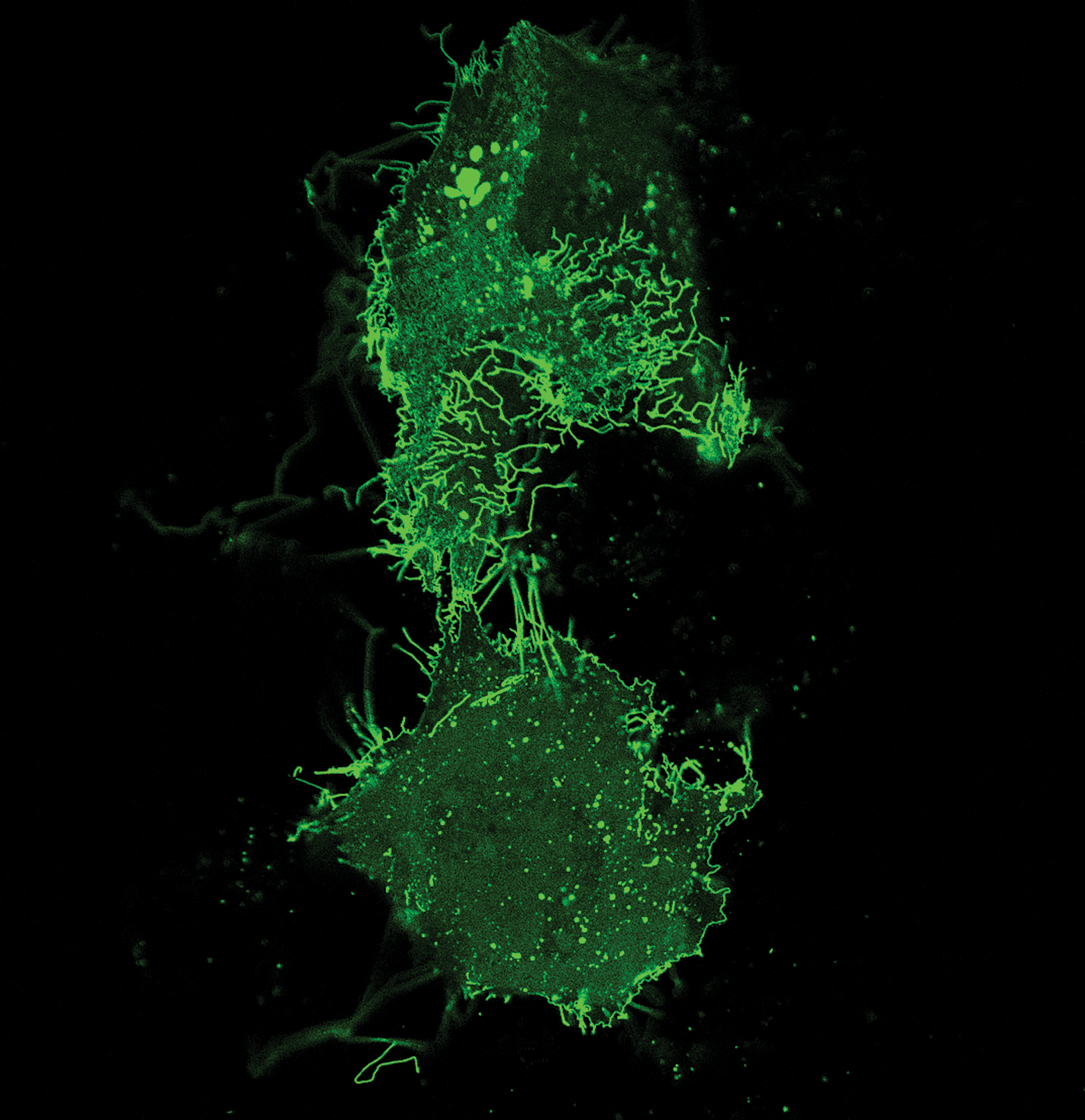 KENT BRANTLY, MD, a graduate of the Indiana University School of Medicine Class of 2009 and one of the first U.S. citizens to contract Ebola as a medical aid worker in West Africa, has been honored as a “Person of the Year” by Time magazine. He shares the honor with other aid workers fighting the disease.

The announcement was made December 10 on the “Today” Show, which featured a telephone interview with Dr. Brantly.

“I’ve had time to reflect on what happened to me,” Dr. Brantly told the magazine. “Am I the same person I was before Ebola? In a lot of ways, yes. I don’t live every moment with a conscious awareness of what I’ve been through. I still have the same flaws I did before. But I think whenever we go through a devastating experience, it’s not about there being some inherent redemptive narrative, but it is an incredible opportunity for the redemption of something. We can say, ‘How can I be better now because of what I’ve been through?’ To not do that is kind of a shame.”

IU Research seeks to Break down Ebola’s coat of Armor

The deadliest Ebola outbreak in history continues to ravage West Africa, claiming the lives of more than 8,000 people so far and infecting thousands more. Some 5,000 miles away, an Indiana University School of Medicine researcher is waging his own war against the virus in his South Bend laboratory.

Robert Stahelin, PhD, an associate professor of biochemistry & molecular biology at the school’s South Bend campus, is seeking to understand how the Ebola virus operates at a cellular level with the goal of developing new ways to treat or prevent it.

A breakthrough can’t come soon enough. About 40 percent of people infected during the current epidemic have died, according to the World Health Organization, and the death rate of past outbreaks has reached as high as 90 percent. “It’s a nasty virus in terms of fatality,” says Dr. Stahelin.

Ebola is what’s known as a lipid enveloped virus. Put simply, that means a layer of molecules called lipids forms a protective coating around the guts of the virus, where its genetic blueprint is stored. This membrane is what helps keep the virus stable – and helps it survive.

Ebola steals the lipids it needs to build this coat of armor from the cells of the person it infects. Dr. Stahelin’s research has shed light on exactly how the virus extracts the lipids from its victim, and he has even figured out how to prevent it — but the strategy is too toxic for humans. “Now we have to learn how to make it less toxic,” he says.

“The idea is to develop a prophylactic treatment to take if you came in contact with the virus,” he says. “This would allow your immune system time to overcome the virus.”

Notably, research in Dr. Stahelin’s laboratory is done in model systems that do not require the Ebola virus itself, meaning the work can be done safely in a standard laboratory.

His findings could have implications in the treatment of other viruses, as well. HIV, Lassa and Marburg (the latter two cause hemorrhagic fever) are lipid enveloped viruses that may use similar methods to extract lipids from a person’s healthy cells.

Dr. Stahelin knows his research won’t likely play a role in ending the current outbreak, but he hopes to make discoveries that help prevent future epidemics.