Shelly Timmons, MD, PhD, named to the American College of Surgeons Board of Regents 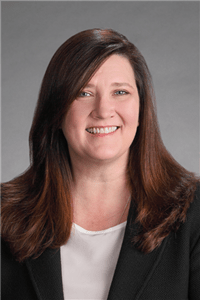 Shelly Timmons, MD, PhD, FACS, was elected to The American College of Surgeons (ACS) Board of Regents during its annual meeting in October. Timmons is Chair and Betsy Barton Professor of the Department of Neurological Surgery.

Timmons has been a Fellow of the ACS (FACS) since 2005 and was an ACS Governor from 2012–2018. She has also served on numerous ACS workgroups. We congratulate her on this honor.