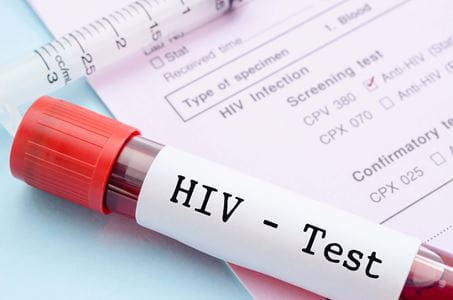 While HIV does not often get the attention that it used to in the United States, it is still an infection of serious concern, especially to youth. More than half of HIV-infected youth are not aware of whether they are infected, and therefore are not receiving the appropriate prevention or care from the health care system.

Much can be done to prevent people from contracting the virus, and much can now be done to care for those who are infected. Improved approaches to promote HIV testing among youths at risk is necessary, however.

A group of researchers, including IU School of Medicine’s Dennis Fortenberry, MD, recently evaluated a multi-site HIV testing program that was developed to improve testing among self-identified sexual minority males and to then link them to appropriate services after their results were available. Their findings were published in the June issue of JAMA Pediatrics.

Sexual minority males included those who identified as gay or bisexual. Unfortunately, these men are often missed by screening programs even though they may be at increased risk for infection.

Between June 2015 and February 2016, various testing strategies were evaluated through observation, without intervention. Then, new strategies were implemented by 12 adolescent medicine HIV primary care programs throughout the U.S. These strategies included target testing for those at increased risk, universal testing of everyone and a combination of both. The main outcomes of interest included the proportion of sexual minority males and sexual minority males of color tested, as well as the proportion of previously undiagnosed HIV-positive youths and the percentage linked to prevention services.

Rates of infection detection also differed by program. In universal programs, 0.1 percent of tests identified new HIV-positive cases, compared to 2.1 percent in combination programs and 3.2 percent in targeted programs. When the researchers separated out the universal from the targeted components in combination programs, though, the rates of identification in universal programs dropped to 0.1 percent and those in targeted programs rose to 6.3 percent.

In addition, youths in targeted programs were linked successfully to prevention services more than 85 percent of the time, versus less than 35 percent of those who underwent testing in universal programs.