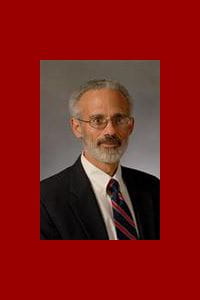 Michael Econs, MD, director for the Division of Adult Endocrinology and Metabolism and professor of endocrinology, has been named president of the American Society for Bone and Mineral Research (ASBMR)., the world’s leading scientific organization for bone health research.

“My career is focused on doing research on and taking care of patients with metabolic bone diseases. I have benefitted greatly from my involvement with the ASBMR. The society connects me with other leaders in the field and I am honored to take on the role of president for the coming year,” said Dr. Econs. “I look forward to continuing this growth with my colleagues in leading our organization and advancing the field of bone, mineral and musculoskeletal research.”

In addition to serving on the ASBMR Council as president-elect this past year, Dr. Econs has served as both the chair of the Ethic Advisory Committee and as an ASBMR councilor. He will assume the role as president until September 2018.