Navigating your Alzheimer’s Risk: In Preparation or Peril? 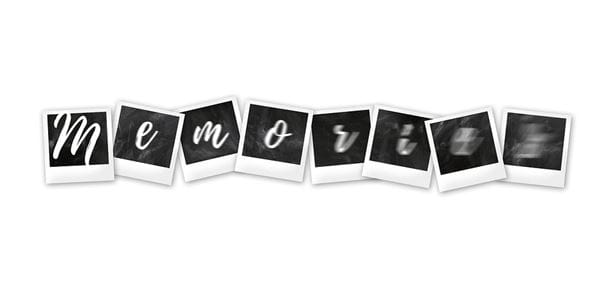 Six months after I received the results of my online genetics test, I opened an email informing me that the company to whom I had previously sent my DNA recently tested to determine my risk factor for Alzheimer’s disease. I reread the email—questioning myself.  What are the benefits to knowing you are at a higher risk for developing an incurable disease the symptoms of which will not begin to show until the later stages of life? To view my results, I would need to log into the website. I sat thinking to myself—do I even want to know?

An article recently published by National Public Radio stated that researchers at the Banner Alzheimer’s Institute created the Alzheimer’s Prevention Initiative, “an international collaborative formed to launch a new era of Alzheimer’s prevention research by evaluating the most promising therapies in cognitively normal people who—based on age and genetic background—are at highest risk of developing Alzheimer’s disease symptoms as quickly as possible” (Banner Health, 2019). One of the genes capable of determining an individual’s risk factor- APOE E4- is, “…the most powerful known genetic risk factor for Alzheimer’s after age 65. APOE E4 doesn’t cause the disease, and many of those who carry it never develop Alzheimer’s. Still, about 1 in 4 people who carries a single copy will develop Alzheimer’s by 85. Among people who get two copies (one from each parent) up to 55% will develop Alzheimer’s by age 85” (Hamilton, 2019).

Determining how many alleles you carry and their subsequent representation of risk could set you on a path toward health and wellness that was previously unknown to you. But then again, when would you want to know your genetic risk—before or after you decide to have children? At 70 years old? At age 25? What obligation do you have to share your risk with family members, children, or grandchildren? Would you relay this potentially evocative private health information yourself, or just casually refer them to a genetic counselor during dessert at family dinner on a Sunday night? What impact could this new discovery have on shaping your everyday lifestyle choices?

The unequal nature and privilege of becoming a beneficiary of scientific advancement, personalized health results, and healthcare as a whole, are a blog post for another time. But even if individuals did have access to their genetic risk or similar research being provided by the Banner Alzheimer’s Institute and organizations like it, they would still have a slew of tough questions to consider as they seek to both navigate and mitigate their risk factors for incurable diseases like Alzheimer’s.

Most of the answers to the questions I asked myself the day I was presented with my results could never be found through genetic research and scientific advancement, but the Alzheimer’s Prevention Initiative provides individuals with a unique opportunity to peer into what their futures and the future of their successors may have in store.

Katie is currently pursuing her masters degree in bioethics at IUPUI. Her research interests include clinical ethics, death and dying, women's health, and human rights.