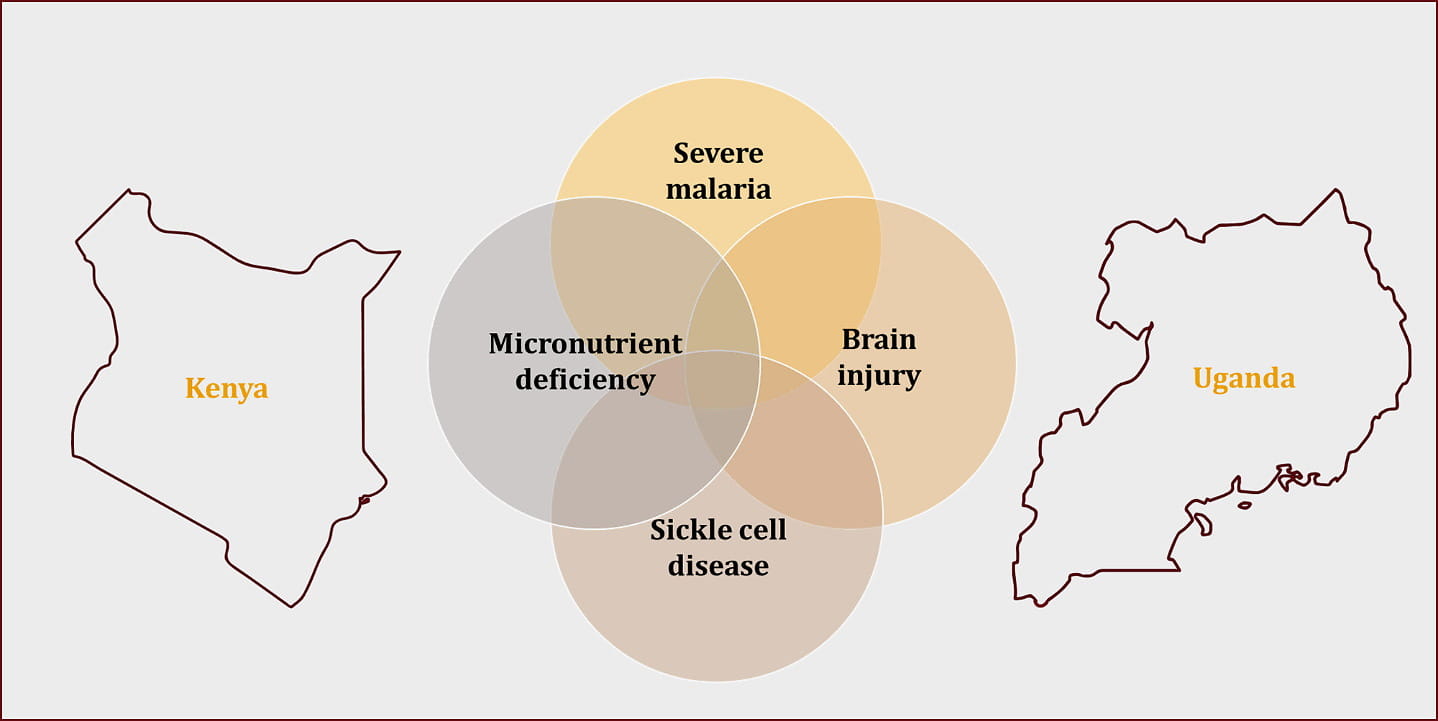 The lab of Chandy John, MD focus of research is on malaria, one of the leading causes of death and long-term morbidity in children under five years of age worldwide. Studies focus on malaria pathogenesis, immunology and epidemiology; the relationships between infection, nutrition and neurodevelopment; and infections in children with sickle cell anemia.

Dr. John conducts studies in medical research facilities at Indiana University School of Medicine in the United States as well as at Makerere University in Uganda and the Kenya Medical Research Institute in Kenya.

His lab was the first to show that hydroxyurea, a drug that is effective in reducing pain due to sickle cell disease, is safe and effective in African children with sickle cell disease (Blood, 2018). His research also revealed that acute kidney injury is common and associated with death and cognitive impairment in severe malaria (BMC Med, 2019) and that neuronal injury in cerebral malaria is associated with long-term cognitive impairment (CID, 2019).

The John Lab has active clinical trials on prevention of infection in sickle cell disease and cohort studies on brain injury after severe malaria and uncomplicated malaria. 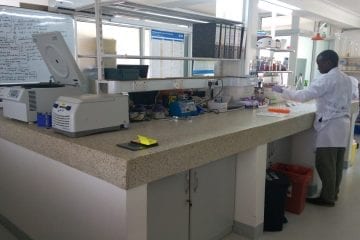 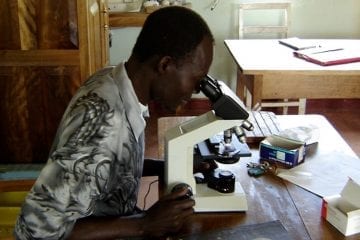 Publications and research information for Chandy John, MD, are available at Google Scholar, Research Grants and Publications. Information about his poetry is available on the IU School of Medicine blogs hub. 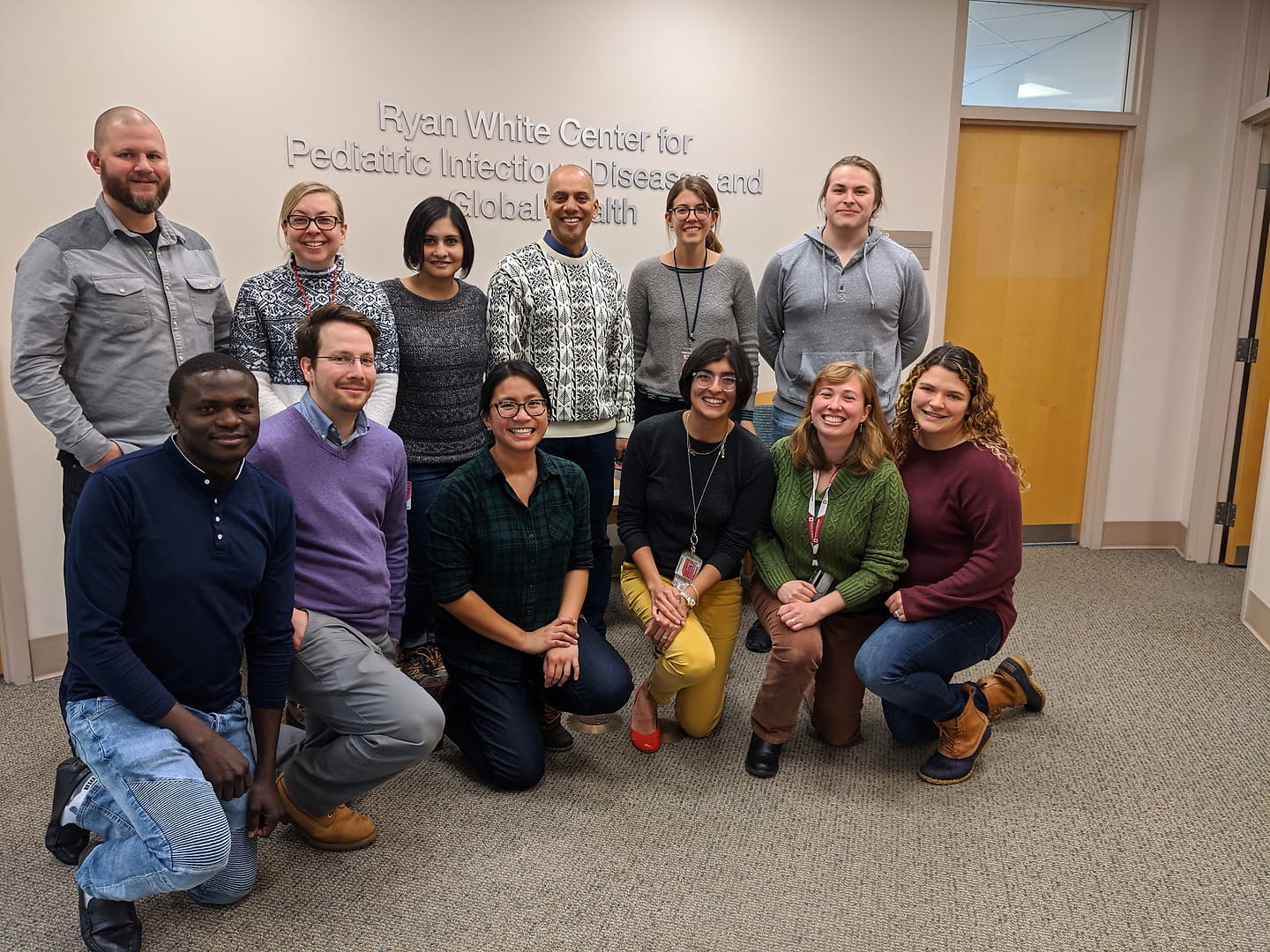