What is Traumatic Brain Injury?

Traumatic Brain Injury, or TBI, is damage to the brain that can result from violent impact to a person’s head, such as a sudden blow. When an individual encounters such a force, the brain collides with the inside of the skull, potentially causing bruising and deformation of the brain’s surface. The movement of the brain in the skull may result in the stretching or tearing of the brain’s axons, resulting in interrupted neuron communication and reduced brain function.

TBI symptoms range from mild to severe, typically depending on force of the impact and extent of the damage. In cases of mild traumatic brain injury, or concussion, a person may not lose consciousness, or may lose consciousness only for a few seconds or minutes. In the most serious cases, TBI can result in death. Typical symptoms range from short term dizziness and confusion to chronic memory loss and cognitive disability.

Faculty investigators and researchers are looking for individuals of all ages and health levels to participate in TBI-related research studies at IU School of Medicine.

"Through neuroimaging and tests of memory and learning, we’ve found that brain white matter is affected by multiple concussions, specifically in athletes. We’ve learned that even when a concussion isn’t diagnosed, studies show changes in brain white matter directly related to the frequency and severity of brain injuries."

Traumatic brain injury (TBI) is a substantial cause for death and injury in the United States, contributing to approximately 2.9 million emergency department visits, hospitalizations ore deaths. Traumatic brain injury can be caused by a multitude of incidents, including falls, motor vehicle crashes, assault and blunt-force trauma. 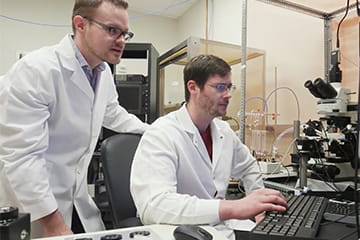 Traumatic brain injury symptoms range from mild to severe, based on the force of the impact and extent of the damage. For mild traumatic brain injury, or concussion, the person may never lose consciousness or may only lose consciousness for a very brief period of time. Other symptoms include headache, nausea or vomiting, dizziness or loss of balance, fatigue or drowsiness, blurred vision, ringing in the ears, sensitivity to light and sound, and trouble with memory and concentration. 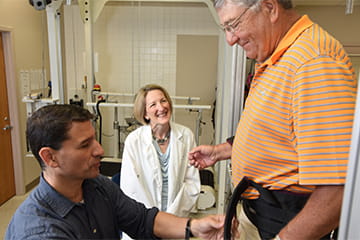 There is no known treatment to reverse the initial brain damage caused by trauma, but a mild traumatic brain injury or concussion can be treated with prompt medical attention and rest. For moderate to severe cases, x-rays of the skull and neck or CT scans are required to determine treatment options. It is important that individuals who suffer a TBI do not return to work or physical activity until cleared by their physician. 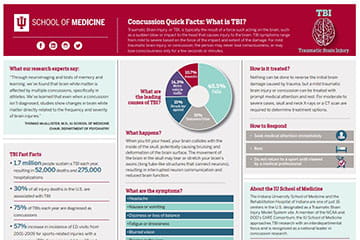 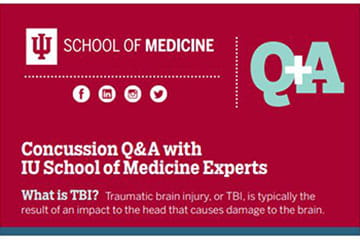