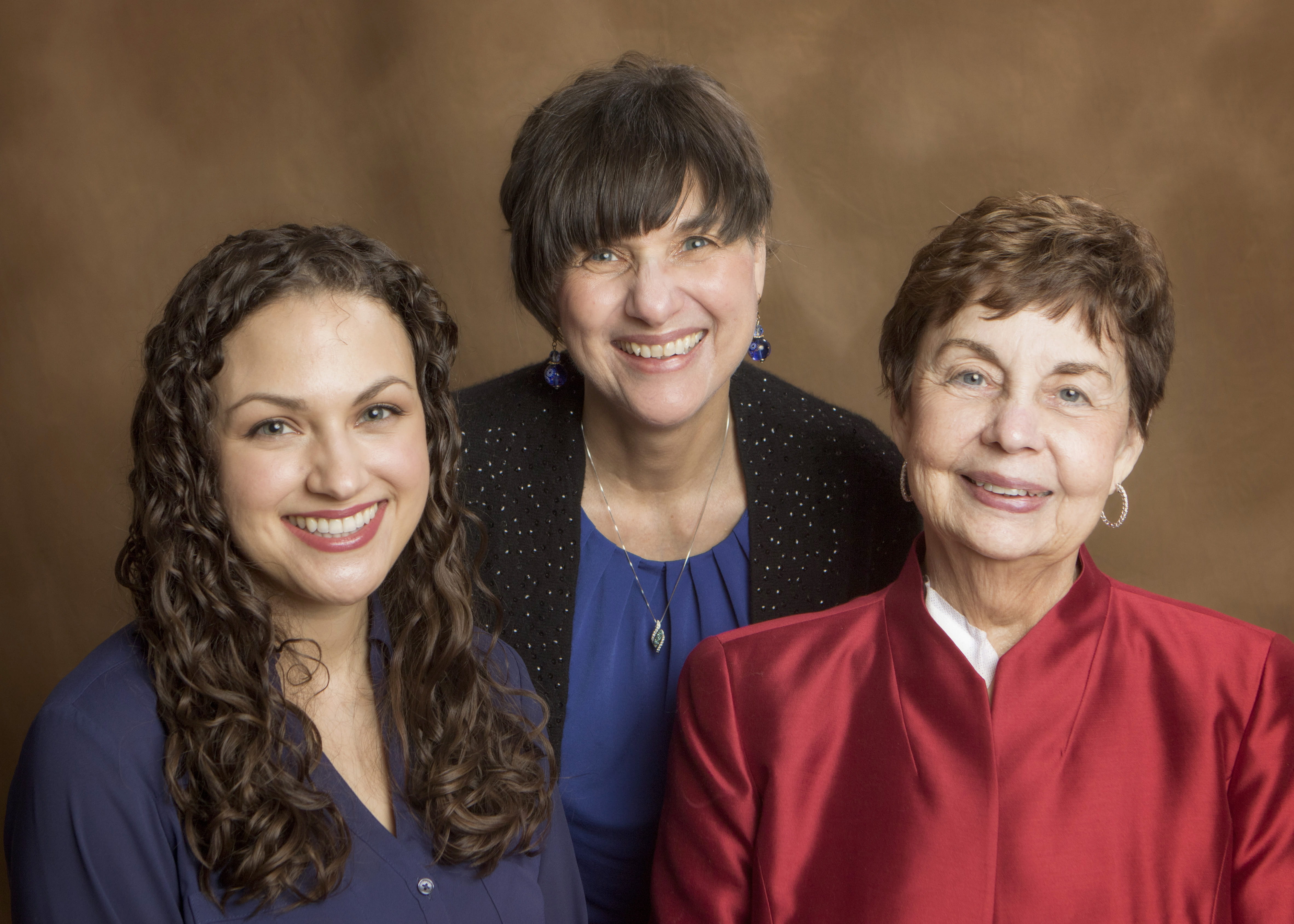 Eugenia “Jeanne” Baker lived and loved every ounce out of life.

As a woman with an adult grandchild, she would walk through Disney’s Magic Kingdom singing and clapping to the happy tunes from the happiest place on Earth.

She loved to shop and to give gifts, buying birthday presents a year in advance and Christmas presents in the Spring, only to grow impatient with the long wait to give them.

She looked and acted 20 years younger than the age on her birth certificate, chasing down her little great-grandchildren with seemingly boundless energy.

But on New Year’s Day 2019, she felt a pain in her back, unlike anything she had experienced. A trip to the emergency room and a diagnostic test a few days later revealed the culprit: pancreatic cancer.

As with so many, the disease revealed itself too late to save her. A little more than a year later, Eugenia Baker died.

It was in honor of this dynamic woman—and to spare others from suffering and families from loss, that Baker’s daughter, April Ayers, created the Eugenia M. Baker Pancreatic Cancer Research Fund at the IU School of Medicine and the IU Melvin and Bren Simon Comprehensive Cancer Center.

“My hope going forward is that at some point we will be able to do early diagnosis and therefore early treatment and new treatments,” Ayers said. “Part of the problem with pancreatic cancer is that it tends not to be diagnosed until it’s in a late stage.”

Baker, whose first husband was David Baker, Jr., the longtime chair of the Jazz Studies program at IU’s Jacobs School of Music, was a singer in her own right. Before marrying at age 24, she received an invitation to audition at the Metropolitan Opera.

Family became central to Baker’s world. Even after her divorce and remarriage, she would make sure that everyone—her husband, her ex-husband and his wife, her daughter and son-in-law—met weekly for Sunday dinners and at holidays.

“It didn’t matter how you came into the family; you were family,” Ayers said. “She just had this zest for life. She was the kindest, classiest woman I’ve ever known.”

Ayers created the pancreatic cancer research fund and routinely sends letters to friends and family to support it—an effort that has raised nearly $44,000. She wants to help researchers find a means for an earlier diagnosis—and spare luminaries such as her mom. But, from her mother’s treatment, she also knew that the people seeking answers to pancreatic cancer were diligent in their work.

“The reason I felt so comfortable starting the fund,” Ayers said, “was that I had so much confidence in the people at the IU Simon Cancer Center.”