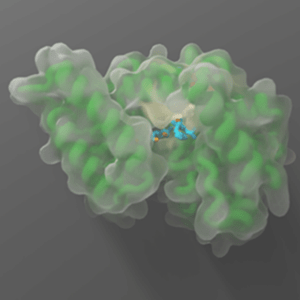 Lysine methylation occurs when one (monomethylation - Kme1), two (dimethylation - Kme2), or three (trimethylation - Kme3) methyl groups are transferred from the universal methyl donor, S-adenosylmethionine (SAM), to a substrate. On histones, different forms of lysine methylation (Kme1, Kme2, Kme3) can recruit different reader proteins, ultimately having different effects. In humans, lysine methyltransferases fall into two classes: the SET domain containing family and seven-β-strand (7BS) family. The SET family primarily contains the lysine specific methyltransferases whereas the 7BS family consist of methyltransferases that target many different biomolecules including DNA, RNA, and proteins, including several that methylate lysine. We recently catalogued all the known KMTs from both families and orphan SET family members, which includes 60 human KMTs. Out of these, 21 have reported histone substrates, 6 have non-histone substrates, 14 have both histone and non-histone substrates, and 19 have no reported substrates. Many of the reported histone substrates are controversial and lack evidence in cells. It is critical that we determine the substrate specificity of KMTs to help delineate which substrates are physiologically relevant substrates and their functions in cellular processes. 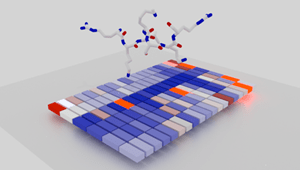 The long-term goal of our research program is to determine how lysine methylation regulates protein function. Within this broad framework, we strive to identify biological processes that are regulated by lysine methylation, the substrate specificity of KMTs and KDMs, and how dysregulation of lysine methylation signaling networks contribute to human disease and developmental disorders. We have recently developed new strategies to overcome two critical barriers that have been slowing progress toward this goal: connecting KMTs/KDMs to their physiological substrates and mapping lysine methylation. Over the next five years, we will use these new approaches to advance our understanding of lysine methylation using two different biological systems as models.